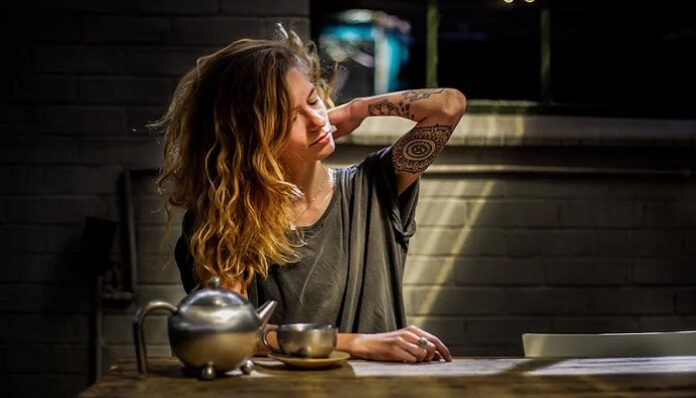 Like many of you, I have been in a coronavirus and social mayhem rut lately, which has drastically affected my productivity and overall emotional state. You’re likely feeling overwhelmed by anxiety, stress, and worry. We’re going through insanity, and most of us have never experienced anything like it in our lifetimes.

I have found myself in a weird mental state, having conversations in my head regarding any or all of the following at any given moment:

The one conversation, however, that kept coming up and eventually won was the idea that this was weird and totally unprecedented. And you know what? I’m going to be kind to myself, give myself some grace, and go back to basics.

I decided to focus on three priorities: sleeping well, eating well, and exercising.

These are, after all, the building blocks upon which your life and livelihood depend. And really, life just works better when they’re in place.

So, I decided they would come above all else. And if I didn’t get anything done in a day, I could at least say that I accomplished these most important “tasks.”

I was able to start with the basics of what my body needed at a time when it might have been all I could handle, anyway. I’m extremely visual and went into this experiment totally overwhelmed.

However, what I grew to love right away about this new outlook was that exercising, eating healthy, and sleeping existed in my mind in a big, protected bubble, while my other to-do’s were less defined and kind of floating out there.

They literally looked less important in my mind, thus making it easier for me to see them as nothing more than bonuses.

Productivity through the basics.

Of course, I did get more done each day than just the mighty three. But by refocusing my whole being, my whole existence, around those three building blocks, I felt a sense of accomplishment, and I’ll admit, I even felt a little wiser.

Each day since then, I’ve continued to focus on healthy eating, better sleep, and exercise. And I have to say; I feel so much better because of it.

When I’m feeling down, I must consider whether I’ve accomplished my three to-dos for the day. If one is missing, then I can at least recognize the missing piece and occasionally even do something about it — mid-afternoon naps, anyone?

Now, about a week or so into it, I am finding that those three are becoming routine, and I’m able to set goals for other things I’d like to accomplish in a day.

Slowly but surely, I’m shifting into my “new normal,” but I know that when things feel wonky again, I can go back to my three basics and start over again.

Why I’m Tired Of People Blaming Guns For Mass Shootings