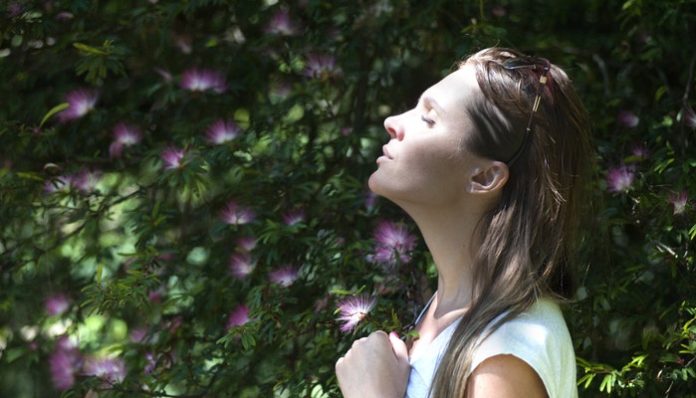 There is something about the chase between two people that is so desirable. Everything is new and fresh, there’s that hint of feelings, yet at the same time, there’s so much uncertainty and the moment you get your verification of feelings it’s like a big ‘aha’ moment.

But there are definitely times where we find ourselves in situations where you know you’re catching feelings and you’re pretty positive he is too, yet there have been no big indicators that scream “I want to go out with you!” It’s frustrating and it can be hurtful. And if you’re still in the beginning stages you may forget that people are different from one another and maybe he’s too scared to ask you out.

How do you tell? Well, it’s a lot easier to figure out than we thought.

If He Takes Every Opportunity to Talk To You

One of our biggest complaints about men is that they don’t take initiative to talk to us more. We understand you have to work and that you need some separation, but we love communication, so when a guy is giving that to us clearly he’s interested.

He Makes References to Inside Jokes Between You Two

The more you talk, the more you get to know each other and make your own memories and stories. If he refers to inside jokes or memories between the two of you he’s taking notice and remembering the things that make you two special. It shows he’s a listener and that’s extremely attractive to us.

Because he’s shy there’s a great chance he may not ask you out. It’s not that he’s afraid of you, it’s simply he’s afraid to take the initiative because he’s just a shy person. He might fear having “The Talk” or expressing himself, but once you start the conversation, he’ll be fine.

He Makes an Effort to Make You a Priority

An effort is one of the most attractive and prominent things we as women notice and appreciate. If you see signs that a guy is making you a priority and putting you on a mini pedestal there’s a great chance he has feelings. Again, the shy guy in him is the only thing holding him back.

If the signs are obviously there, there’s only one thing you can do to ensure this keeps moving along in the right direction. You need to be the one to initiate the date or conversation. I know it sucks putting yourself out there but you’ve been pushing for this.

8 Romantic Winter Dates You And Your S.O. Need To Go...

Hey, What’s Up, Hello: Here’s Why Small Talk Is Ruining Your...