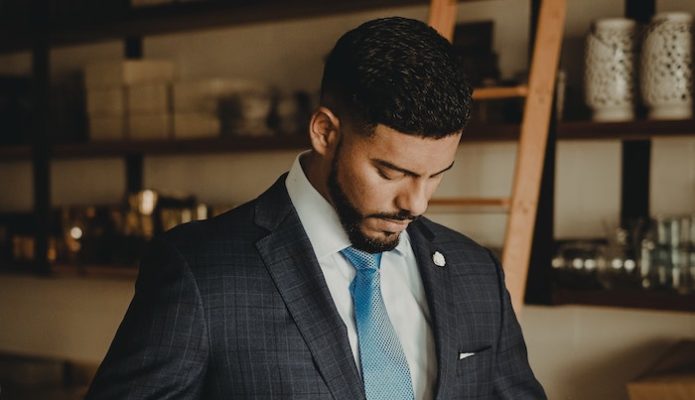 Do you want to know what’s going on inside the head of a man? It’s no surprise that women are curious about the inner workings of the modern dude, but what might surprise women is that there’s a lot more to men than you might think. Here are the four most important things I think every woman should know about men:

Total shocker, right? Seriously, though, it’s extremely annoying for people to see men as nothing more than walking penises.

Look, it’s not your fault. Society makes both women and men think that men only need to concern themselves with food and sex. Now many people believe that men have an IQ that’s about as high as the average dog’s – and even that’s a stretch.

There’s no denying that sex feels good. Lots of people love it. But we men can assure you that we have a lot more than sex running through our minds and we’d like for the world to recognize it.

You know how men like to blame women for talking all the time? Well, we’ve got motor mouths of our own.

This may surprise you because we tend to be virtually mute on a lot of subjects. But the truth is that while most guys won’t automatically talk about anything that comes to mind, they love talking when the focus is on a subject they like.

Sunday night football? Check. The latest 2K? It’s the buzzword. That J Cole album we were all waiting on to drop? Guaranteed hours-long convo. Once you know where to start in conversing with men, you may as well kick back with some popcorn and watch us yap away.

OK, so the correct term is “handsome,” but that doesn’t change the fact that we like to look good. Many people think that men don’t care about their looks and basically want to be cavemen again. Last time I checked, though, our ancestors’ looks are not a style goal we aspire to reach.

Historically, men who could afford pampering have always taken the time to look good (peep the royal dashikis and frock coats), but in these modern times, more men are putting effort into their appearance than ever before. In fact, research says that we may even take longer than women to get ready to leave the house — but that only means we’ll both end up fashionably late to the dinner party together.

4.   We do not like having our gaming time interrupted.

We’re not sure why some women think that posing in front of the TV while we game is cute. We can assure you that it isn’t cute at all.

Gaming brings out something in us that few other things in this world can. Call it power, call it freedom, heck, call it the ultimate form of procrastination. It doesn’t change the fact that in those few hours of gaming, we men and our games share an intimate bond that makes life worth living.

…And then you block our screen in the middle of a C.O.D. match.

Women who know gamer guys, we know that you want us to pay attention to you. But can you at least wait until after we finish the game?

No matter what you were taught about men, there’s a lot more to guys than you think. Give us space to be ourselves, and we’ll show you that we’re so much more than society thinks!

Photo by Javier Reyes on Unsplash