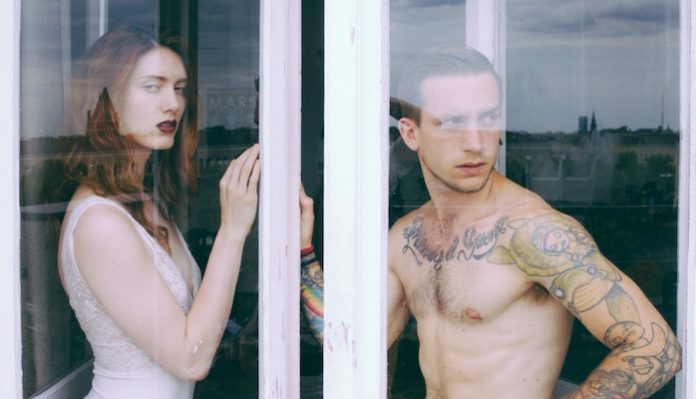 Crazy girlfriends are cringey as hell. As a fellow woman, it’s embarrassing to see their erratic behaviour over the smallest, most insignificant things. Somehow we started this crazy girlfriend trend that makes these actions acceptable when your relationship gets out of hand.

We must stop normalizing this crazy girlfriend mentality immediately.

Most ladies who receive the “crazy girlfriend” label act that way because of deep insecurities. That, or they really love their partner so passionately that others see them as crazy in love. However, we’ve now reached a point where other women don’t even feel comfortable talking to their best friend’s new boyfriend.

Attacking any Tom, Dick, or Harry who talks to your partner or about your relationship is not OK, ladies! A mature person would understand that you can’t isolate your significant other from everyone. Besides, not everything people say is an attack or low blow.

By acting out over these things, you look psycho.

Just because some girl liked or commented on your partner’s photo does not mean that there’s anything physical between them. In fact, it doesn’t  even mean that they fantasize about sleeping with your man. While it’s impossible to know about every minor encounter or previous friendship your partner had, worrying only makes things worse. Besides, these types of assumptions 100 percent stem from insecurities.

Wanting to spend time with your boyfriend is normal. Policing their every move is not.

You should never dictate where your partner can and can’t go. Yes, you can establish boundaries, but it’s his responsibility as a boyfriend to respect and acknowledge what makes you uncomfortable.

Also, everybody needs time away from their significant other for their own sanity.But when you’re always up your boyfriend’s ass and include him in everything, you may drive a lot of your friends away— especially if they don’t like him.

It’s hard to be friends with someone who values their boyfriend over their friends. It’s even worse when they ditches their friends and changes who they are just to please some man. That’s not a healthy relationship. Plus, most women won’t stick around to watch their friend become unrecognizable. Don’t be the girl who crashes boys’ night and drags her man to ladies’ night. It’s a real buzzkill.

While there’s nothing wrong with being supportive or territorial of what is yours, don’t take others out the moment you feel threatened. And most importantly, stop acting like you’re above everyone else. Just because you hopped on the first dick that showed you attention, that doesn’t make you special.

Remember: a relationship status does not define you; your personality does.

Not one wants to be a naggy, clingy, jealous girlfriend. Yet somehow it’s become a trait that women pride themselves on. What ever happened to being the cool, understanding girlfriend, ladies? When is she coming back?

Photo by Ioana Casapu on Unsplash