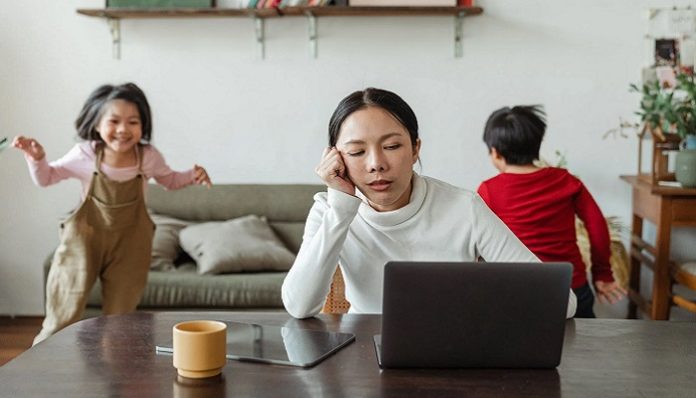 Living in Spain may have just become a whole lot more appealing. The European country could become one of the first places in the world to adopt the four-day workweek. Specifically, left-wing party Más País has championed the project as part of an effort to improve the working conditions across Spain. A small pilot project will test out the four-day workweek in selected companies to measure productivity, employee health, and, of course, profits.

While the exact details of the plan have yet to be nailed down, Más País’s original proposal suggested that it could involve a three-year, $50 million project. The funding would curb any financial losses that the project generates for companies.

All of this begs the question, should the U.S. implement a four-day workweek, too?

Though the first to put the idea into action, Spain isn’t the only country that has hinted at implementing a four-day working week. In fact, New Zealand and Germany have both expressed interest in trialing the idea. Plenty of UK companies have already adopted the switch themselves. And with all eyes on Spain, more and more nations will be observing the many benefits of the four-day week.

The core motive behind a four-day week is simple: work burnout must become a thing of the past. But the project has plenty of beneficial side effects.

Throughout the pandemic, we’ve already been inadvertently experimenting with some of the benefits of the four-day workweek. Cutting out work commutes has seen a rapid decrease in carbon emissions. In New York City, decreased traffic has caused carbon monoxide output to fall by nearly 50 percent compared with 2019.

Microsoft Japan trialed the four-day week back in 2019. The company saw their paper printing drop by 60% and their electricity cost decrease by almost a quarter.

Ever heard the saying, “If you want something done, ask a busy person to do it”? That logic applies, albeit counterintuitively, to the four-day week.

A survey of UK businesses who have already implemented the four-day week found that 62% say their staff takes fewer sick days. 63% say they produce better quality work, and 64% are more productive. Part of the motive for Spain’s Más País party to pursue the initiative came from concerns about how Spanish workers put in long hours even though the country is not highly productive. Decreasing the working week allows workers to be fully energized and focused during the days they do work.

3. Work-life balance could be improved.

Hustle culture has had a decaying effect on mental health for decades. By giving people more time off for self-care, socialization, relaxation, and wellness, the four-day week seeks to prioritize the quality of life over the quality of work. However, in doing so, it actually prioritizes both equally.

Companies that have already implemented this have reported that staff work-life balance improved by 24%, sense of empowerment by 20%, leadership and commitment levels, respectively, by 22% and 20%, and stimulation by 22%.

Physical health may also improve due to a decreased exposure to illness in the workplace. This is part of why New Zealand’s Prime Minister has been pushing to implement the four-day week, hoping to revive the economy without risking public health.

4. Decreased working hours can even improve the economy.

Having more time off means that employees can spend their income in other businesses. Thi would create a boost in the wider economy. Microsoft Japan saw a 40% increase in company sales after employees had five consecutive Fridays off work. Meanwhile, another study estimated that improved employee productivity and fewer company overheads could boost profits in UK businesses by up to $140 billion annually.

Could the four-day week be the joint solution for the economic, environmental, and health impacts of the pandemic? It certainly looks like a contender.

You Don’t Have To Be An Expert In Order To Advocate...