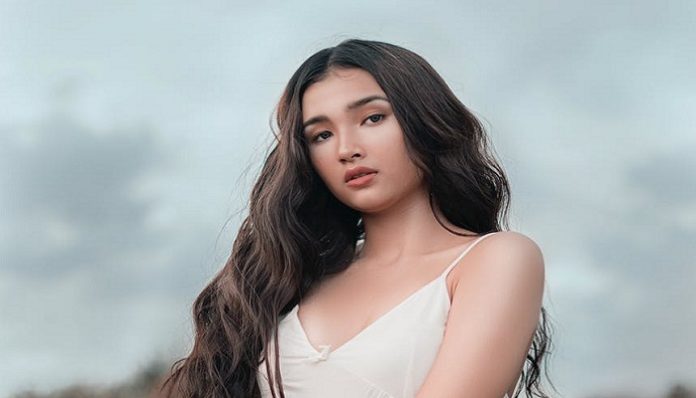 I often get asked by my male friends – what the heck do girls actually want? They say: if we give them attention, they call us clingy; if we play hard to get, they call us game-players; if we move forward, they pull back. What happened to girls wanting the nice guy?

And then suddenly I realized, in a moment of complete clarity, that us girls make it really difficult for the guys. I’m not saying that guys make it easy either, but I think I speak on behalf of the female population when I say we know and accept that we are difficult. We cry a lot, sometimes for no apparent reason, we crave reassurance and then bat compliments away. We blame boys for playing games and being a-holes, but then we push them away when they are nice. Maybe we just don’t know what it is that we want.

Having grown up with Cinderella and Snow White as our main gals, it was always all about Prince Charmings, fluffy ponies and happily ever afters. In our heads, we pictured flowers and roses, but unless it’s the right time, even those things can’t sweep us off our feet. Truth is, life isn’t like a fairy tale. Although Rapunzel may have spent every waking hour locked in a tower WAITING for her Prince Charming, us ladies of the 21st century aren’t waiting around for anybody.

So boys, here are five bulletproof ways to pick up on the fact that the girl you’re talking to isn’t trying to play games – she simply has no idea what she wants.

Contrary to what you might be thinking though as I sit here insulting half of the male population for being too nice, it doesn’t mean being the nice guy won’t ever get you anywhere in life.

I’m not going to sit here and say we want the bad guy, because we’ve all been there, done that, thought we could be the one girl to change him. What I am saying though, is an air of mystery never hurt anyone. What’s dating in your 20’s without the thrill of the chase? As long as you’re on the same page, you can’t go wrong with a touch of mystery. After all, she doesn’t really know what she wants, so why don’t you be the one to show her?

Considering Moving Out Of The City? Here’s What You Need To...