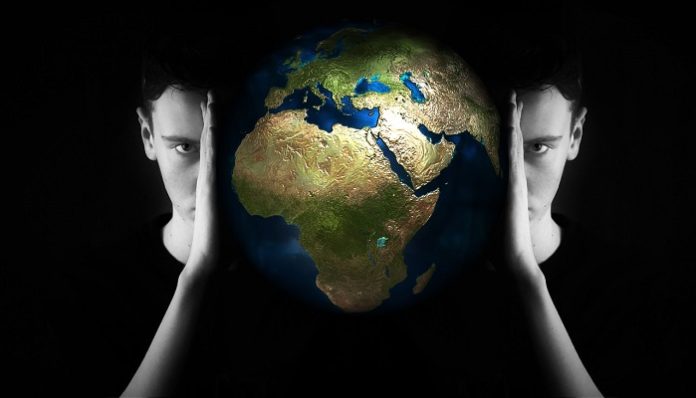 On March 30th, the world comes together to bring awareness to a mental illness that afflicts 45 million people worldwide: bipolar disorder. Bipolar is an umbrella term for several diseases that have the same symptoms but manifest differently. This affliction can be broken into three major categories: Bipolar I disorder, Bipolar II disorder, and Cyclothymic disorder. So, what exactly is bipolar disorder?

Everyone has ups and downs, good and bad days. However, someone who suffers from this disorder experiences periods of mania followed by major depression. These states can last from a few days to weeks. During a mania period, a person may engage in risky behavior, have an abundance of energy, high self-esteem, and euphoric feelings. During a major depressive state, the person begins to lose energy, and their self-esteem begins to plummet. They fall into a dark place that is the polar opposite of their mental state during the mania period.

However, they believe that the cause may lie in brain circuits and neurotransmitters. Noradrenaline (norepinephrine), serotonin, and dopamine are brain chemicals that help maintain proper brain and bodily functions. Doctors and scientists believe that an imbalance of these brain chemicals is what causes bipolar disorder. In a non-bipolar brain, all of these chemicals are balanced. In the brain of someone with BD, chemicals controlling happy and sad thoughts are uneven. This imbalance is what causes episodes of euphoria. The brain is full of neurotransmitters and begins to fire them out. Once the brain has “run out,” the depressive state hits.

For those living with it, life can be stressful. Triggers, such as a traumatic event or alcohol or drug use, can make the symptoms worse. It’s essential to know the facts, especially if you or a loved one suffers from it. Here are ten common myths and misconceptions about it.

1. Bipolar disorder is just another term for being moody.

Yes, everyone has ups and downs. But for those with bipolar, those ups and downs are more severe. Their intensity is enough to impact the person’s work and personal lives.

Children as young as six can be affected. Those who have parents affected by this disorder are more likely to be affected by it. Children affected by it tend to have rapid mood swings between depression and mania, often occurring throughout the day. That differs from adults since their mood swings tend to go for weeks or months.

3. Nothing can help people with bipolar disorder.

With proper treatment, 30% of individuals affected can make a full recovery, while another 40% see a significant reduction in symptoms.

More than 75% of those diagnosed with bipolar disorder have successful careers.

5. There is a specific test that tells you if you’re affected.

There isn’t a particular test to diagnose bipolar disorder. Your doctor may conduct a physical exam, run some labs, and ask you questions about your symptoms to rule out other medical conditions. If your symptoms are characteristic of those in the “DSM-5” (the Diagnostic and Statistical Manual of Mental Disorders), you will receive a diagnosis.

Those who have bipolar disorder can also suffer from anxiety, ADHD, eating disorders, and substance abuse.

Stressful events, such as a breakup or financial difficulty, can trigger episodes of depression.

8. Mania can be a fun and happy time.

Although mania is characterized by feelings of extreme energy, positivity, and high self-esteem, it comes at a cost. Erratic behavior, such as spending large amounts of money, can lead to stress once the episode is over.

9. Medication is the only treatment for bipolar disorder.

Mood stabilizers and antipsychotic medication are the most common treatment options for bipolar. However, behavior therapy, as well as diet and exercise changes, can be just as effective as medication.

10. When the person begins to show improvement, they can stop taking their medication.

When the symptoms of bipolar begin to subside, it might indicate that the person’s medicine is working effectively or that they are between episodes. Even though the person feels fine and wants to stop the medication, the treatment should continue. Staying on the medication helps to keep the symptoms under control and minimize any stress on the body.

Bipolar disorder is a severe mental health condition. But with proper knowledge and treatment, those living with the illness can lead a stress-free and full life.

Featured image via geralt on Pixabay