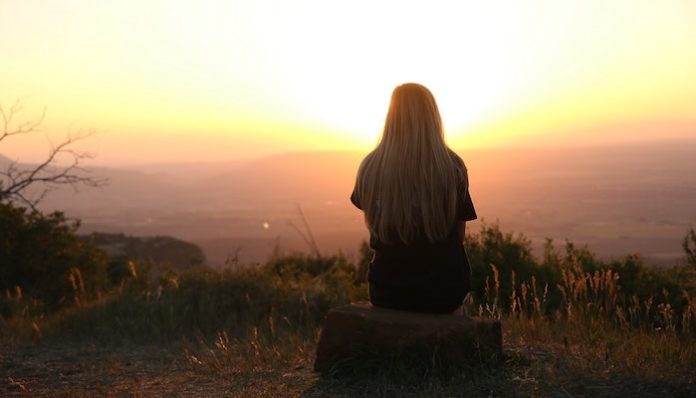 Disclaimer: If you have experienced sexual abuse or assault, this could be triggering.

I was sexually abused by 3 different “men” by the age of 15. And I’m saying ”men” because real men don’t rape. Hence, the ones that hurt me were immature, pathetic, little boys. Because of that horrible experience, I repressed all of my feelings until I was 17. Then, it all came rushing back to me within the next two years. At 17, I was date-raped by a boy that I liked in high school. I have pretty bad PTSD (post-traumatic stress disorder) caused by all of it.

When I was 17, some of the abuse started to come up. It was at that time that I told a handful of people about the “man” who had abused me between the ages of 14 to 15. The responses I received varied wildly. Some were really positive. However, I remember the negative ones more and how much they stung. For example, I heard “are you making this up to get attention,” “you need to forgive him because it’s a sin not to,” “what were you wearing,” and everything in between. Some people would ask to hear graphic details about what happened.

The rest of the abuse came back to me in pieces over the following year or so. Because of the responses I received, I decided it was better to keep my mouth shut. The only people I told about the abuse I experienced were my therapist, my best friend, and my two mentors to whom I was very close. Still, it took time to even open up to them — the people I trusted most. It took me 3 years to disclose everything to them because I was too scared of what they would say.

As a result, I felt as if everything that I went through had been my fault. That I had somehow invited them to hurt me. And I felt guilty for being angry. I was angry at them for stealing my innocence at 3 years old. Angry at the amount of pure turmoil they had caused me. Angry at the miscarriage one of them caused me. Hence, I felt immense guilt due to this overwhelming anger.

It took a long time to reach the place where I shifted all the shame and blame from myself to where it truly belonged: on each of them. I did not invite them to abuse me. It was in no way my younger self’s fault. It was okay and completely normal that I did not immediately disclose what happened.

I’ll be honest; those words haunted and hurt me for quite some time. They caused a lot of damage. Hence, I’ve discovered some words that truly helped me.found what words really helped me

None of it was my fault. Not the first time, not the last time, and none of the in-between. One of the most important things that a victim of sexual violence can hear is that they are not to blame for what happened. Even though everyone else may know that, the vast majority of victims feel responsible for their own attack at some point.

I cried so hard the first time someone (my therapist) explicitly said this to me. No one had told me this before. Moreover, that was also a part of why it was so hard to talk about it. It’s impossible to talk to someone that you don’t think believes in what happened to you.

“Whatever you’re feeling, is okay.”

My sense of security had been breached on the most fundamental level there is; my body. These monsters had entered my body without my permission. Being told I had to forgive them to move on was unhelpful because I was not at a place to do that just yet. I was confused, hurt, and scared of every man I saw at that time. I was in no place to forgive. Being told what I needed to do made me feel guilty for what I was feeling at that point in time.

Lastly, but certainly not least:

So many people have said “I’m sorry” or “it’ll get better,” but those words didn’t do anything to help me at the moment. Most of the time, I just needed someone to talk or cry to, or I simply needed a hug. That was it. I didn’t need them to try to fix it or feel sorry for me or be optimistic for me. I just needed to know someone was there and that I wasn’t alone.

Supporting someone through any trauma is hard. Sexual violence is no exception. Often times, you don’t know what to say or do. You just want to make it better. I’ve learned from my own experience, that if you don’t know what to say, ask what they need. Sometimes they need someone to listen. Other times, they need someone to tell them it’s going to be okay. Nevertheless, it’s always best to ask someone what they need from you rather than trying to guess.