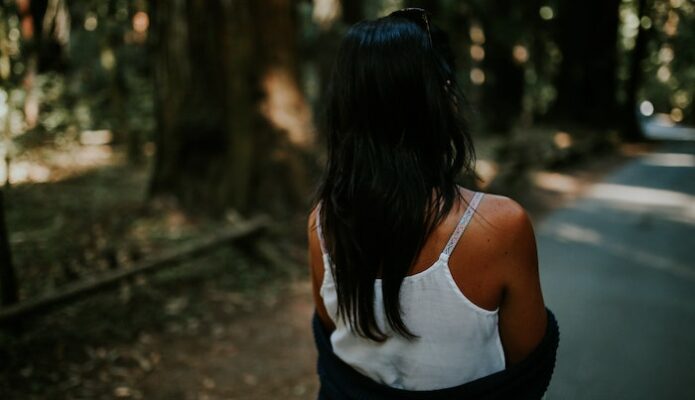 We all know the saying, “there are three sides to every story — your side, their side, and the truth.” Well, here’s the thing about that saying: in most cases, people are going to pick sides and it’s usually the person they favor more, unless they don’t have a biased perspective of the situation. Regardless of whose side you pick, someone always ends up being the bad guy, and sometimes they don’t deserve it.

I’ve learned that sometimes no matter how much you think people like you, people might like others more. And that means they’re not on your side.

I ended a friendship about a year ago with someone I was close to for a while. We’ve known each other since we were in middle school. Around a year ago, we got into a disagreement and we made up. But after we reconciled, I found myself not wanting to associate with this person. I saw them from a perspective that I had never seen before and it got to the point where I didn’t want to reach out to them anymore.

I still loved this friend and I wanted our friendship to remain intact. You don’t just ditch someone after so many years of friendship. But once I stopped reaching out first, there was radio silence on their end.

This friend ignored me, made me feel like I was unimportant, and made me realize that they didn’t care about my place in her life.

Eight months went by and I didn’t hear from her. Not a single word.

I was sick and tired of looking like an idiot, putting in effort toward a friendship that clearly didn’t mean anything to this person. So why keep adding salt to the wound when all it does is hurt me?

I stared at my phone in shock, frustration, and anger.

This friend that we have in common knows us and our relationship, they’re aware of how close we are. How did they know we weren’t speaking?

Then it occurred to me that this friend probably explained that I had reached out, and how I kept quiet. They failed to put into perspective what they did to me and how they treated me. It was just based on them and their feelings toward the situation.

This friend made me out to be the bad guy.

Don’t get me wrong, there were times during the situation where I wondered if I was the one who caused the issue. But I communicated how I felt, I didn’t try to ignore the issue, and if this friend needed me I was there for them.

But the second I keep my mouth shut, I become the issue.

They ignored me. I was the one who felt alone and like I had no one to talk to, and this person made themselves the victim.

I didn’t do anything wrong, and I’m somehow the bad guy. I don’t get it.

Unfortunately, in some cases, no matter how much you try and how genuine your heart is, someone is always going to find a way to make you look bad, even if they’re the one at fault.

I think sometimes people do this because they genuinely don’t realize, but I also think that people do this when they realized they f*cked up and they don’t want to own up to their mistake. They’d rather put on a show to make someone else look bad than own up to their mistakes. And it’s the one you’d never think would do it to you that does this. It says a lot about them.

Photo by Ryan Moreno on Unsplash

I’m Thankful For Time Because It Taught Me What Waiting Should...