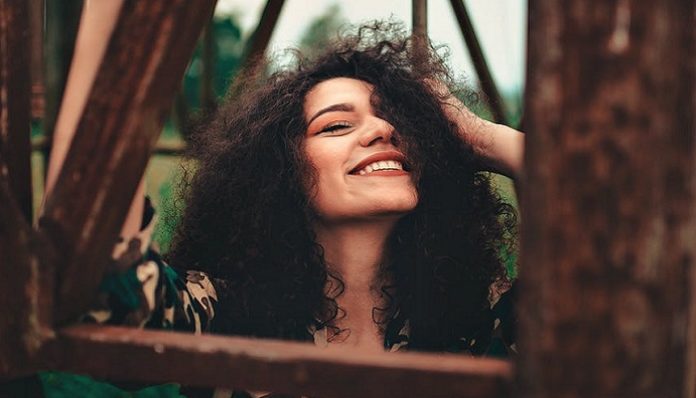 Would I be figuratively beating a dead horse if I told you that the media was ruining the way women viewed themselves?

Okay, then that’s not what I’m going to tell you.

We are the reason women don’t look at themselves positively. Think about it. How many times have you seen another girl, whether it’s been walking down a hallway or passing her on the street, and judged her? You compare your body and your style to hers. If you’re pitting yourself against her, and saying that you’re not as good as her, or not as skinny, or not as well-put-together, you’re destroying yourself. At the same time, if you’re judging her and telling yourself that you’re superior and that she’d be lucky to look like you, you’re still causing some major damage.

If you’re constantly in contest mode, you’re putting too much pressure on yourself to be perfect.

In the mornings, do you spend an hour getting ready for your coworkers, or do you paint on that cat eye for yourself? Do it for you, and only you. While there’s nothing wrong with wanting to feel and look pretty, it just shows how much of a crutch we’ve given ourselves, and we haven’t even realized it.

I know that these aren’t the only reasons women feel pressure to be beautiful, and still struggle to feel it. I know that I’m ignoring the media, men, and other women, who have an impact on how a woman feels. I know I’m ignoring genetics and circumstances.

The only thing that we have control over is ourselves. And while I definitely believe that all of those other things have an effect on how we view ourselves, I also know that once we strip all of these things away, we still feel ugly. We still feel inadequate. We still don’t feel beautiful.

We are beautiful the way that we are, and we don’t need media, or anyone else to tell us that. We are the only ones that can make us feel beautiful.

Why Anxiety Makes Me Believe That Everyone Will Leave Me