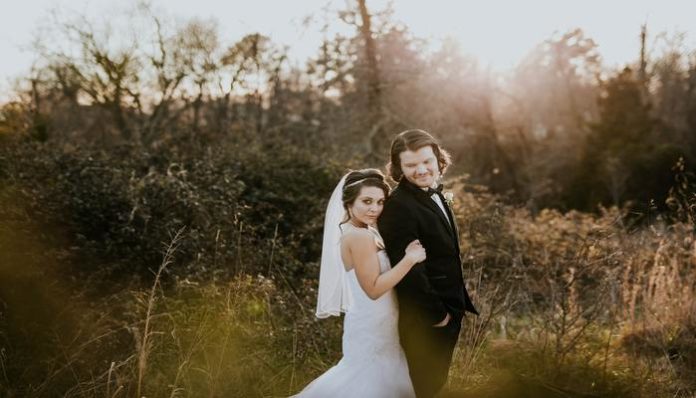 Where you were raised affects who you are and what you do, especially when it comes to marriage.

Your hometown can lead you to be more or less religious, more adventurous, or even sheltered. But how does your hometown influence whether or not you will walk down the aisle?

In 2015, the New York Times reported that Upshot compiled data with Harvard economists that looked into upward mobility, housing, and tax policies and their influence on marriage rates. They noticed that certain areas have the same trends when it comes to marriage.

Here are the biggest things your hometown says about your chances of marriage.

1. If you’re in a big city, you’ll have a harder time finding love.

If you’re from a big city like New Orleans, Philadelphia, New York, or Los Angeles, your chances for marriage are pretty slim.

New York is said to be the worst place to move to as a child. Economists found the top five areas that discourage marriage the most all happen to be in New York.

Studies sow that 5 million people that moved to New York as children during the 80s and 90s, were less likely to marry than anywhere else in the United States.

The younger one moves to the city, the less likely they were to get married in adulthood.

2. If your county voted Republican, you’ll most likely get married earlier.

Studies show those who voted Republican in the 2012 election are getting married on a more frequent basis. So, there is a connection between partisanship and marriage rates.

The Pew Research Center surveyed people and asked “If society was better off when people made marriage and having children a priority.” Fifty-nine percent of Republicans said yes, while only 35 percent of Democrats agreed.

This study effectively shows that Republicans value marriage more than their Democratic counterparts, thus marriage is more likely for Republicans.

RELATED: How Your Memory Affects Whether Or Not You’ll Get Married (And How To Improve Your Chances Of Staying Together)

3. If you’re from the South, marriage depends on how much money you make.

Many assume that if you study the Bible , you’re probably going to get married without any problems. However, research indicates that money really matters when it comes to marriage in the South.

Among the southern African-American population, specifically, where there is lower-income as well, there is a lower rate of marriage, in general.

Race is not the only factor, though. When poor families move to the South, the children in the family become less likely to marry as well because of their poor economic status.

Moreover, in the South, the better your economic status is, the more likely you are to marry.

Looks like we need to think things through before we pack our bags and go!