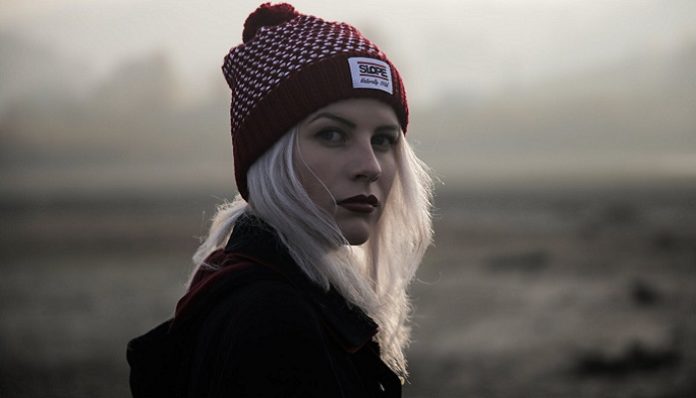 Stemming from more than one place, the word “beautiful” terrified me. As a child, the notion of beauty being a good thing was destroyed due to the sexual abuse I suffered at the hands of a person who was supposed to protect me. I learned I couldn’t trust my own family. This new revelation brought out the cruelty of our world, one I wasn’t ready to conquer, and knowledge that I couldn’t yet comprehend. As a result, I grew to hate the word “beautiful.”

I believed in my heart I couldn’t be beautiful. It was wrong and only attracted bad attention. So, I rebelled against it however possible. I refused to wear those pretty dresses my mother bought or connect to anyone in my life. I didn’t care for makeup and never wore it. The first time my friend put makeup on me as a teenager, I cried when she said I looked pretty. I couldn’t allow those words to ever be directed at me. I shut myself away and locked away parts of myself that I deemed unworthy.

In school, I excelled in running during any sport that required it. So, I kept up at it in more than just the outside world. I ran inside my mind, as far as I could go to escape. However, as the days continued something inside of me broke. The pain consumed me, the running left me so breathless I couldn’t keep my focus. I laid where my panic attack struck, alone and left to my own thoughts. I knew something had to change. This fear had pulsed so deeply inside me that I wound up crippled by it.

I probably had a thousand thoughts flow in and out like a flood. I was going to drown in a puddle of my tears if I didn’t find a way out of this darkness. Only one thought stopped the spinning and helped me find steady ground: “Why can’t I be beautiful?” How come these people from my past allowed me to believe in what they decided for me?

I wondered that for a long time before I eventually stood up with an answer. It was the simplest statement: “Why not?” I never felt two words as strong as I felt those two. Why the hell not?

One event from my childhood shaped me in ways that can never be undone, but the thing about that is those ‘people’ stopped winning the day I accepted my past, what it did to me, and that it was finally my turn to live my life, by my own hands with my own power. That I think is what is really beautiful. I decided I was done spending the rest of my life a prisoner of my past and all it brought. The future holds so many possibilities and I wanted to grasp them even as terrified as I was.

So to anyone who feels words that are supposed to be good; tainted,

That’s the farthest thing from true and it’s time to tell those demons, they’re done winning. I learned and can believe that I am beautiful, and so can you. I am what I want, desire and wish. I will always conquer anything that comes my way. I will not find defeat in anyone else’s hands but my own. The last laugh will sadly, to them, be mine and I couldn’t care. I’m a survivor of sexual abuse and each and every day I’m recovering more and more. Those who hurt me will never ever get the satisfaction of thinking they won, that their corruption stopped me because I no longer belong to their crimes.

The word itself has so many meanings and associations that it’s hard to always understand what someone means when they say ‘beautiful”. For me, for this article, beautiful means the end and the beginning in who I am. It means embracing all I am. It means that my appearance, my body, and my sexuality are no one else’s but mine. Guess what? I’m beautiful, I love being beautiful and no one will take that away from me again.