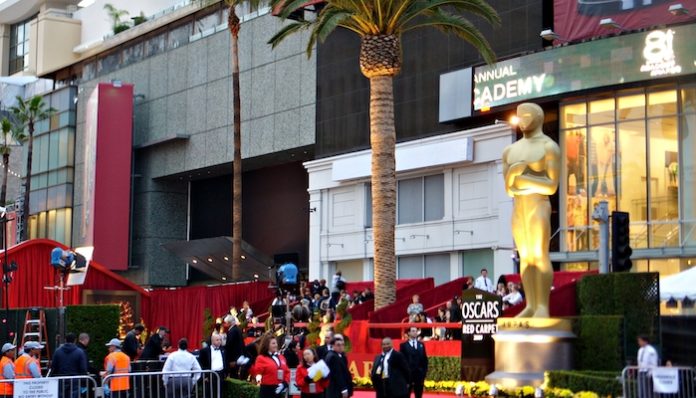 With Cannes 2020 canceled, film Academies are grappling with the upcoming Academy Awards. However, the Oscars will not remain on February 28, 2021.

Last month, the Academy of Motion Pictures Arts and Science announced that they’re postponing next year’s Academy Awards ceremony. In other words, Academy Awards night will be on April 25, 2021.

When the COVID-19 pandemic took over the world, many speculated that the Academy would delay the prestigious ceremony. However, in the second week of June, LiveTray recently confirmed our speculations in an official announcement.

Numerous other award galas, like the Governor’s Awards, BAFTAs, and Golden Globes are also following suit. BAFTA also announced that its film awards ceremony would be two weeks ahead of the Oscars to coordinate the timing.

The Academy also stated that they would delay the opening of the Museum of Motion Pictures until April.

The Academy has only cancelled or postponed the Oscars three other times. They postponed the ceremony during the 1938 Los Angeles flood, then in 1968 because of Dr. Martin Luther King, Jr’s assassination, and finally after the 1981 attempted assassination of President Ronald Reagan.

Although this year’s announcement is a big blow to the film industry, it also paves the way for filmmakers to petition some of the organization’s eligibility terms. This would allow producers to take more time on upcoming works without missing the critical deadline for Oscar consideration.

Since the event is still nine months out, it’s not yet clear whether the event will be live or virtual. The Hollywood Foreign Press Association (HFPA), NBC, and partner Dick Clark Production closely monitor the COVID-19 situation. Therefore, they should make a final determination in the near future. Kayer Burke, President of ABC Entertainment, stated that they will continue to work with the Academy to ensure that the coming evening is a “safe and celebratory event.”

However, we do know that preliminary voting begins on February 1, 2021. We also know that the Academy will announce the nominees March 15.

So once the Oscars are back, it will undoubtedly be another event to go down in history. Stick with LiveTray as we cover all the details and get all insight into the glamorous events around the world.