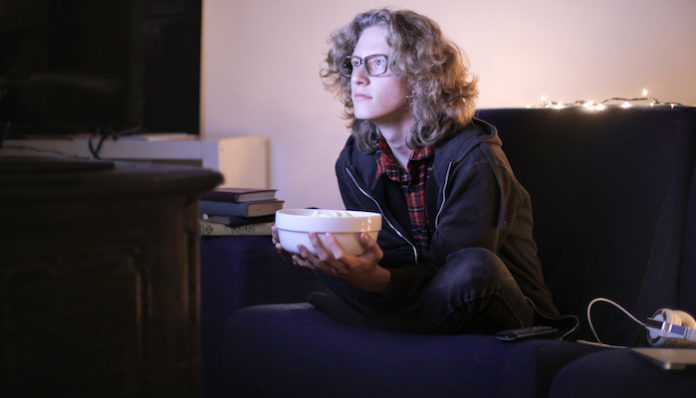 Since most of us are stuck at home during the COVID-19 quarantine or social distancing, we all know how easy it is to get bored. As a result, there’s no doubt that most of us have resorted to binge-watching everything there is on Netflix. If you’ve exhausted all your options for interesting shows and movies to watch, don’t worry — there’s good news! And no, this is not an April Fool’s joke. Netflix is releasing a whole new batch of movies and TV shows this month.

Hopefully, this list will help you cure your boredom during this difficult time. Whatever you decide to watch, Netflix will always be there to help you.

Why We Need To Stop Judging People For Their Career Choices