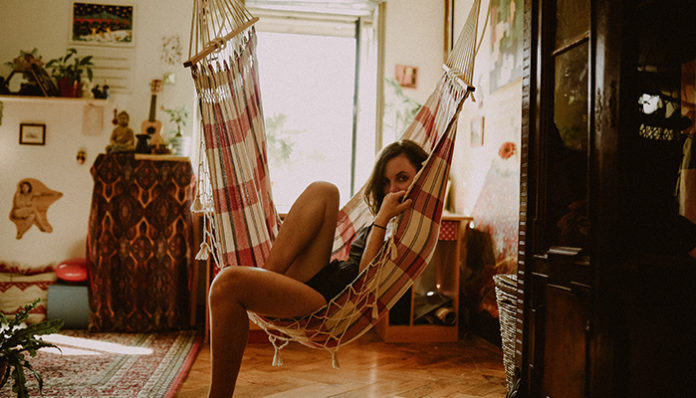 It’s no secret to anyone that millennials are in one of the worst financial predicaments in history. The  minimum wage may always be on the rise, but so is the cost of living. In addition, it’s become extremely common to continue education through post-secondary school. This adds thousands of dollars of debt to the beginnings of our adult lives. And that doesn’t even include the costs of living, food, phone and Internet bills, commuting fees or car payments, or any additional expenses for fun activities.

Let’s be real: It’s hard to get a head start on life.

Barely making more than minimum wage at your first full-time job sucks, especially when trying to pay off student loans. On top of that, you may also be trying to buy a home, which racks up your expenses even further. When you only earn $2000 per month and owe $300 in student loans and around $1000 for rent, you really can’t save much.

Millennials around the world feel the debt struggle and have found some unique ways to save money as they gain life experience.

Here are some of the most interesting solutions to our Gen Y financial issues:

Popular renting services set millennials up with elderly families or retirees, allowing them to rent a room in exchange for helping around the house. Students  benefit from living with a roommate at a cheaper rate and taking responsibility. The homeowners have someone to help around the house, companionship, and extra income if they are struggling, too.

TorontoLife interviewed three 60-70-year-old homeowners about what it’s like to have 20-year-olds living with them. While it may seem odd that people at completely different stages of life are OK with this type of living arrangement, it actually  benefit both parties. However, I feel like only millennials who are “old souls” would want to live in this situation.

Cramming As Many Roommates As Possible Into a Tiny Apartment

The Toronto Star interviewed four students who crammed themselves into a two-bedroom home with one washroom, one kitchen, and a converted third bedroom. One student sleeps alone in the master bedroom and pays $600 a month for rent. Another boy and girl share the additional bedroom, paying $500 each per month. Meanwhile, another student stashed his bed behind a bookshelf, (dividing his sleeping space with the communal living space) and pays $500 per month. The wildest part? None of the students knew each other until they moved in.

They created this slightly uncomfortable living arrangement so they could all live near their respective schools and jobs while saving money in the process. The students say that the convenience of the location is worth the cramped living space. All four save money on commuting fares and rent by living together. They say that the arrangement is beneficial most of the time because everyone’s schedules are different, so they each get time alone.

Now, I think it’s pathetic that students have to sacrifice so much already just to get an education. I think that it’s even worse that stuffing themselves into an apartment together is how they have to save money. I’d hate spending more than two weeks of my pay just to rent a single bedroom that I share with at least one stranger and not have any freedom. I understand that you have to do what you have to do to survive, and I applaud these students for their creative suggestions, but can’t we make life easier for millennials so they don’t have to take these extreme measures?

Millennial living arrangements are truly getting out of hand. If only student housing was more affordable for students, they wouldn’t resort to such invasive living decisions.

Quarter-Life Crisis: 25 Things You Will Inevitably Learn Before You Turn...