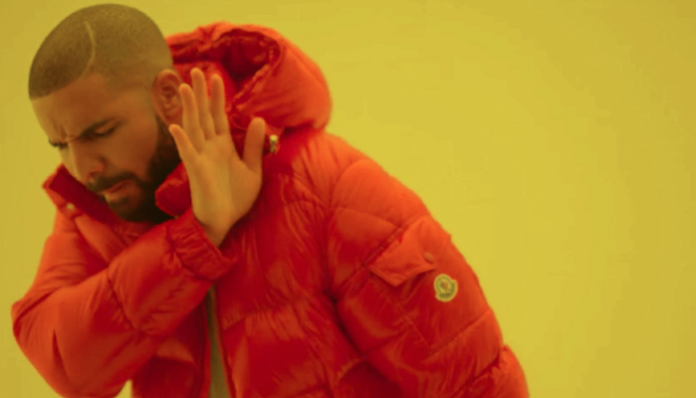 You know how when you enter a new year, you always hear, “New Year, New Me?” Well in my opinion, that should also apply to trends. I’m tired of hearing the same old jokes or seeing the same gadgets and clothing items from last year aren’t you? So, I decided to compile a list of things whose appeal I just don’t understand.

This one-liner from a 2015 viral video has captured the attention of millions across the globe. In the video, a guy is talking on the phone to someone, and they ask him a question, and to be funny, he answers, “deez nuts, HA, got eeeem.” Still popular today, the infamous line can be heard in everyday conversations after innocent questions like, “Hey, what perfume do you use?” or “What’s your favorite ice cream flavor?” We need to make this stop because it’s getting too far. Fun fact, did you know that “deez nuts” is currently an independent candidate in the presidential election? Listen, these little, yellow illiterate characters were cute when they first graced our televisions in the first Despicable Me movie, but when people started to obsess over them, it became a little too much. I personally really dislike minions and I hope others follow in my footsteps. I’m tired of seeing Minions toothpaste and Minion cereal.

To be quite honest, I’m not even sure when this infamous movie quote started being a fun and hip trend, I just know it needs to go away. People use “Bye Felicia” as a sassy goodbye, but they should be saying bye to the whole phrase.

If you haven’t seen these bad boys around, then you must be living under a rock. In my opinion, these are the new “heeleys”. These little skateboard-like contraptions light up and play music, aka they can totally catch on fire at any point. They’re super dangerous, and have been known to cause mini explosions. Good thing stores are JUST NOW starting to ban them. Are you trying to end up in the hospital?

5. Imitating the sorority squat in photos

It’s kind of creepy and I personally get scared when I see them. Why do people think it’s cute to grow their fingernails out really long and then sharpen them like knives? Like please calm down wicked witch of the west.

I don’t think I’ve heard a radio station that HASN’T played this song since it came out. It’s been overplayed to the point where it now has jokes and parodies about it. Sorry Drizzy.

From Cinnamon to Don’t Judge to Kylie Jenner Lips, social media users have seen it all. Some of these challenges are ridiculously stupid and pointless (i.e. eating cinnamon, pumping up your lips, etc.), while others could potentially hurt the self-esteem of our generation (i.e. the Don’t Judge challenge where you make yourself look ugly then cover the camera and suddenly you’re beautiful again).

This one speaks for itself. Apparently if you go to a person’s apartment to “watch Netflix” that’s code for “hey, we’re gonna have sex.” What if I just wanted to watch Netflix? It’s become so normal to our generation that boys actually say this to me as a pick up line. Sorry, but that won’t get me in your bed. Let’s omit both the concept AND the phrase. These are mostly used for running and even then they shouldn’t be used. EW. Need I say more? These are more than just a stud or a hoop in your nose. What are you trying to prove? That you’re a bull? Remember the viral video of the guy telling the officer he had “just one question for him” and then proceeded to make fun of his shoes? This trend has definitely run its course, but others don’t seem to think so. This video went viral because of its humor but eventually it followed in the footsteps of Deez Nuts and made its way onto the “PLEASE STOP SAYING THIS” list.

Remember when John Cena’s theme song and face would pop up in any video you opened on Facebook? And it would scare the crap out of you? Well, it still happens. And by some miracle, people still find it funny. Make it stop please, I’m tired of being scared every time I open a video.

I’m embarrassed to even have to report on these trends, as all of them thoroughly confuse me. Let’s just say some trends are better left in the past, so think twice next time you’re about to tell “fam” that it’s “lit”.

Why People Who Own Spiders And Reptiles Have A Harder Time...