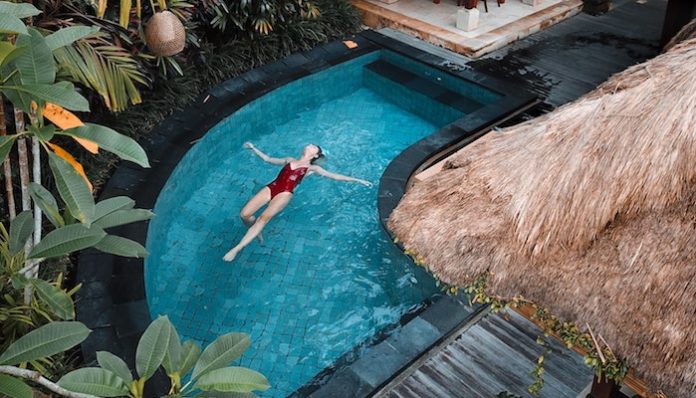 An almost-relationship is arguably the most common relationship type in the Millennial dating world. They’re also the most hurtful ones because of the emotional abuse, ghosting, and long-lasting pain that comes with it. And no matter how badly you wanted it to work and how disappointed you are, you should be thankful it never turned into a real one.

It was fun while it lasted, but, in the end, it wasn’t worth the battle. Think about it. Did you enjoy the late-night fights about defining your relationship and his lies? Did you thrive off of the drama or were you sick of being on the emotional rollercoaster? It was all drama and damage to your self-esteem.

Think about it — in your almost-relationship you still got to experience the best parts of being in a relationship; the dates, the cuddles, the laughter, and the intimacy. But you didn’t have the opportunity to go through the hard problems couples face, like household responsibilities and social obligations.

If you actually dated, chances are you probably would’ve broken up anyway and would have been left with bittersweet memories.

Right now it may seem like you have fond memories with him. However, you’ll soon dive into the horrible ones and you’ll be glad they didn’t get any worse. Personally, I would rather be ghosted in some sick way than to be told a list of reasons why I’m not good enough for someone.

If you actually dated they would’ve had more opportunities to hurt you.

You’d see their true, ugly colors at some point down the road. Ultimately, you would’ve felt like you wasted your time with them. Ending it before it could truly start actually saves you half the trouble in the long run. Why would you want to waste 5 years of your life with a shitty person? It hurts now, but it would hurt way more after years wasted with them.

If you actually dated, they probably would’ve manipulated you even more to the point where you wouldn’t even recognize yourself.

Losing yourself in a relationship with someone who isn’t the one for you is tough. But because you didn’t make it that far, you won’t have to deal with the damage control that would follow amid the healing from the break-up.

You dodged the freaking bullet, you just don’t see it yet.

When someone tells you to get over it, what they forget to mention is that it’s easier said than done. You feel hurt after a relationship is over, and it’s normal. You had serious feelings for someone and invested your heart and time. But one day you will appreciate it for what it was — a learning curve and warning sign. You shouldn’t feel bad that it happened, you should be thankful that it taught you an important lesson for the future.

It sucks to be disappointed by someone after you’ve invested so much time and energy into them. It also really sucks to be alone and wonder why it happened to you. Part of you might even feel embarrassed for not listening to your friends’ warnings. But you’ll never make the same mistake again.

Only then will you see that it wasn’t that bad in the long run. You’ll also learn to appreciate the lesson they taught you. You’ll learn to trust your gut, value your worth and protect yourself. Plus, you can look back and laugh at the excitement they brought to your life even if it was short-lived.

Learn to be thankful for all of the complicated issues you’ve avoided by not making it to the relationship level. Instead, focus on finding someone who is searching for the same things as you. And always, always, always, remember the lesson this taught you — don’t settle for someone who doesn’t want to commit to you.

How To Be Supportive When Talking To A Sexual Assault Survivor

What You Need To Know If You Are Booking A Trip...