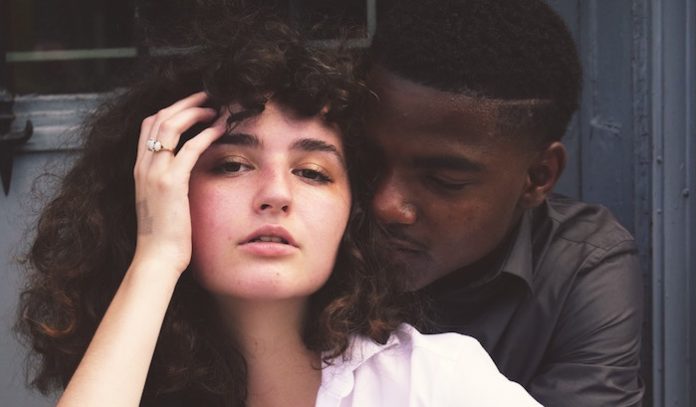 If you are a woman, men have probably called you “complicated.” Honestly, though, I believe that men are the complicated ones.

For the most part, women know what they want go after it, but it can be very frustrating when guys don’t let us know where they stand. You may wonder,“Does he like me?” “Am I too clingy?” “Maybe, he isn’t interested in me in that way.” “Maybe, he is going to get back with his ex-girlfriend,” or even, “Maybe, I’m just a rebound until the next one comes around.”

If his mind games confuse you, here’s where some of those miscommunications come into play… and how you should really communicate with him.

Things Guys Do That You Could Be Misinterpreting:

If he does any of these things but just sees you as a friend, he’s definitely sending you mixed signals.

Men, if you do not like a woman in a romantic way, perhaps you should let her know. Do not ever string her along. She may start to develop feelings for you without knowing where you stand, so do yourself a favor and clearly let her know exactly what you want from her. If you just want to be friends and have no interest in dating tell her. You owe her that level of respect, so she won’t waste her time on you. She will respect you more for being honest rather than leading her on.

Women, this isn’t the 1980s, when playing games and waiting a few hours until he responds is cute. That sort of behavior is extremely immature.

If I like a guy, I will let him know, and I would hope that he would do the same for me. It takes courage to ask a guy how he really feels about you, but knowing where he stands will always be worth your time. The worst he can say is that he’s not interested, and if that happens, just get back up and find someone who will love and appreciate you.

Once you tell a guy that you like him, the ball is in his court. Do not blow up his phone, fishing for a response from him. Be patient and wait for his response. He will eventually let you know how he’s feeling. Some guys are bad at expressing their feelings and may close up when you ask them how they feel. If you’ve waited a few days, and he hasn’t responded, then he’s just not that into you. Know that not everyone is going to love you, and it’s OK. The right guy is out there, and you will find him at the perfect time for you.

Let’s be real: dating is complicated as heck. Guys claim it’s all because of the ladies, but girls, we know men are just as complicated as us. Guys do so many confusing things, when really it would be so much easier if they’d tell us what the heck they are thinking. So, ladies, take these tips, put the ball in their court, and see what happens. Best of luck with your new boo!

Photo by JD Mason on Unsplash