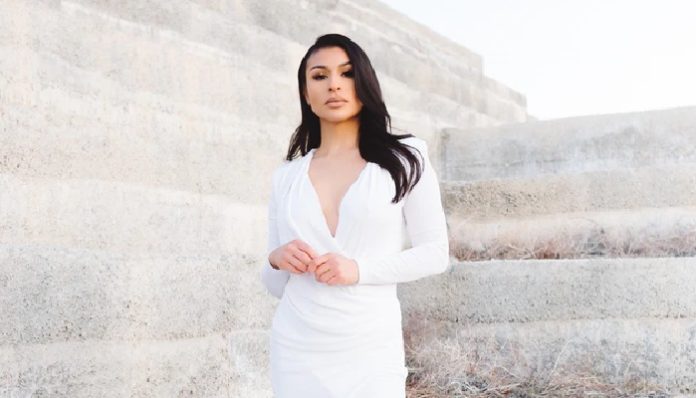 The feminist: one of the most controversial titles society offers since the distinguishing of conventional gender roles. Not only has it been both powerful and intimidating, it has generated various perspectives and conversations on women’s rights. Despite our progression on issues of gender equality, when it comes to closing the pay gap and attempting to uninstall all glass ceilings from work places, disputes about women’s rights can still be found.

The term feminist holds a lot of clout within society. It entails acknowledgement of self-worth, but can also be viewed as a threat to…well, men. So if, as women, we find ourselves in a constant battle for our right to be equal, why do some of us choose not to identify ourselves with the weighty role of “the feminist?”

To some men, “the feminist” may seem like the new title of a horror film. Some individuals may view “the feminist” as one who skulks around, looking for their next prey that misspeaks about gender equality. This is not what she is about, nor what she believes in. I believe feminism to be a flexible term. Both men and women can truly be feminists.

Feminism was established to insist that all women should be treated equally within all spheres – social, political, economic, and domestic. This does not mean we need to take our pitch forks to the town square and set the men ablaze in order to proclaim our right to be equal beings. No, no, no. Being a feminist suggests that women wish to be viewed and treated as equals, and if a woman is faced with a situation that denies her this right, she will most likely act on it.

“The feminist” is not the next Marvel villain, but an individual that we should become less afraid of. Just because someone supports women’s rights, that does not make them a threat to you or your beliefs. We should view this as a catalyst for conversation about gender equality instead of hissing at the sound of the term and scurrying off into our closed-minded lairs. This is why some women do not identify with the term “feminism”; they are afraid that people will assume they are bra-burning, man-hating individuals.

We should believe in not the idea of the fixed feminist, but the universal feminist, the person who can be viewed as eclectic in his or her views on equality, yet supports that everyone should be treated, paid, and spoken to in an equal manner. Anyone can truly support feminism as it should promote an open discussion regarding issues of inequality in relation to all gender. This will help us not only attempt to eliminate these inequalities, but it will also bring us together as a united front who can work through these issues in a proactive manner.

If we are able to embrace this universal feminism and rid ourselves of the idea that “the feminist” is one to be feared, men and women can better strive for equality. Feminism is not the new swear word, it is a term that should be celebrated.