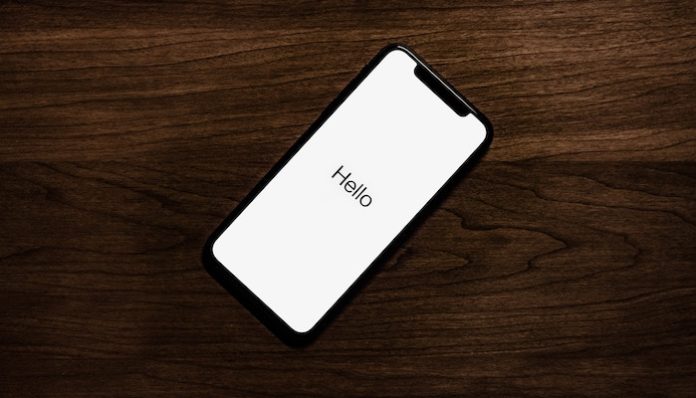 No matter whether or not you’re an Apple fan, you probably feel curious and excited about the iPhone’s yearly release. 2019 seemed to be the year of smartphone cameras, but what can we expect in 2020? Will the iPhone 12 series look different than all the phones that came before it? Will Apple add another lens or expand the screen size? Will they add another model or resurrect a former one? Below are the new iPhone’s rumored specs.

In addition to all the new features, we can also look forward to some major comebacks. For starters, Apple will bring back TouchID, which will likely feature the 3D Sonic Max reader (the latest Qualcomm update). The reader is 17 times larger than the reader on the Galaxy S10 and of course, it’s more secure.

Apple might also bring back a new version of the iPhone SE called the iPhone SE 2. This iPhone special edition is a game-changer for those who prefer a smaller handset and an advanced processor. Not to mention, it’s cheaper than most other iPhones. And of course, Apple will also bring back the classic iPhone 4 design. It’s thick, it looks and feels premium, and it’s very Apple.

These are simply some early predictions for the 2020 iPhones. As their September 2020 arrival gets closer, we may receive new information. But as usual, no matter how many changes Apple makes to the new iPhones, we’re excited regardless!

Photo by Tyler Lastovich on Unsplash

Forget Paris: 6 European Destinations You Will Fall In Love With