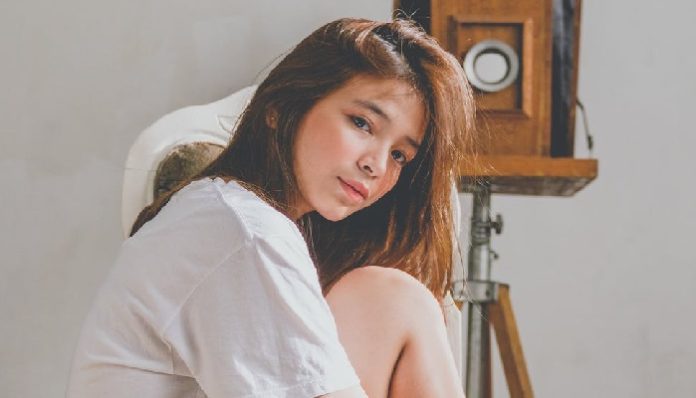 It’s a dangerous topic to dabble into because people have become so quick to fight and defend; to assume that:

“If you are not with us, then you must be against us.”

I had my qualms about putting this online, knowing that it doesn’t matter whether my grammar is flawed or flawless, whether my thoughts have been well or ill-expressed – someone out there is still going to find it offensive or ignorant. But ultimately, the hesitation I felt about being able to express my thoughts freely is exactly why it has to be done.

It’s become more acceptable to be an extreme feminist (I’m talking about the kind who advocates feminism in all the erroneous and misconceived ways, that give the rest of the world an excuse to dismiss feminism entirely as a joke) than it is to be a non-feminist. (A non-feminist, mind you, not an anti-feminist.)

Because as a female, fighting for feminism will empower you while not fighting for it will categorize you into the breed of women who are ignorant, ungrateful, feeble, and simply incapable of living without a man taking care of them and telling them what to do.

And to the men who have felt blamed or accused as a result of this cultural phenomenon, I apologise. Because that wasn’t our original intent; and we certainly shouldn’t have to push anyone down when trying to make our way up.

I’m 18 years old. I enjoy writing, making or listening to music, and watching frivolous television shows in my spare time. I aim to study Visual Communications in a Fashion Institute in LA. I don’t dream about getting married, settling down, having kids or being a homemaker. At least, not at this point in my life – not any time soon.

I am female. I am not a feminist.

The idea itself is beautiful. Feminism advocates equal civil rights, social rights and liberties to every individual regardless of gender. It’s a movement toward liberating women, and giving them the same rights over her body, her future, and her lifestyle choices as any man.

But you’ve already heard that before.

Yet what we don’t realize when we make these comparisons is: we are openly admitting that our understanding of how to achieve “equality” is to use men as the benchmark of how women should be treated.

If one day, discrimination toward men rises to the level of discrimination toward women, would we then achieve what we are so desperately fighting for now? Equality? Because if women only deserve to be treated equally as men are treated, does that truly guarantee kind and fair treatment for everyone?

Perhaps, when we demand for equality, we don’t think about how things could be equally bad.

If we were to achieve better and fairer treatment, I wouldn’t want it to be because the value of men increased and hence, ours had to follow out of “fairness”. I’d want it to be because society genuinely recognises our worth and capability, regardless of the status of our male counterpart at any given point of time.

I’d want it to be because society has finally stopped comparing in bulk and realized that yes, we deserve to be treated equally.

But also that individually, we have our own strengths and weaknesses; our own needs and wants that have nothing to do with whether we are female or male, but rather who we are as uniquely flawed human beings. And for that reason, we can afford to be treated suitably.

And lately, all these fervent blog posts and vehement campaigns declaring that “All Women Have a Choice” – have in turn left me feeling like I have no choice but to be a feminist.

I believe that every girl has a choice, and that includes: to be a feminist or to not.

And should she decide the latter, she definitely shouldn’t have to feel like she’s on the wrong side of the fence.

Just because I do not label myself a feminist, does not mean you get the right to label me as anything else.

I am not a feminist because I don’t believe that: If you are not a feminist, surely then, you must be an awful human being by default.

So when I say I am not a feminist, I don’t mean I don’t want change.

When I say I’m not a feminist, what I don’t want is a label. Because maybe labels have given us a reason to divide ourselves and dwell on our differences, rather than remind us of where we are overlap.

If we’d just stop standing up for ourselves as genders, races, or sexualities, and started standing up for each other as human beings, then perhaps we could have already achieved what we were trying to do all along.