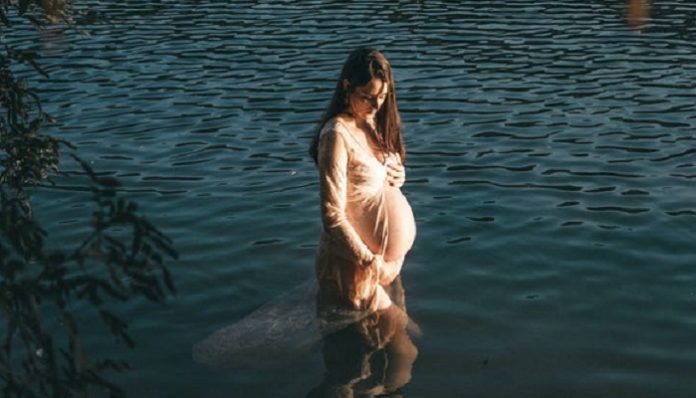 Being a woman in today’s society is extremely difficult because apparently everyone’s opinion matters and we are being pulled in multiple directions. Pregnancy is meant to be an exciting time in a woman’s life, but it’s suddenly turned into an excuse for judgment upon others. We’re at the age where more adult plans are actually starting to come into effect that we’re realizing the pressures being put on us. Especially in the world of becoming a mother.

Because women are expected to have established careers, marriage, and babies are supposed to happen after years of success. We’re supposed to have thousands of dollars saved up, and feel financially ready to take on a family. The reality of this is that women are supposed to start having children in their thirties, more specifically around the age of 35 and later.

But on the flip side, the later you have children the higher the risk of disabilities in the baby, and more behavioral issues can occur. Plus the increased health risks to the mother during pregnancy and the delivery.

So what does that mean!? Do we have established careers and run the risk of those possible health issues, or do we have children younger?

Personally, I think the reason we have such a stigma surrounding being a mother at a younger age is because for years we’ve been told not to be teen/young parents, establish yourself first. I don’t think a particular age should decipher when you should have a child or not. I don’t think someone’s position in a company should be the deciding factor as to if they are ready for motherhood. Women should have a child whenever they feel is a good time for them.

If I have had a steady job for a few years and I have already moved up in the hierarchy of the work world, but am not at the exact position I want to be at, do I wait a possible 7 more years until I’m finally in that position? I don’t feel like myself or any other woman should feel pressured to wait until the age of 37 to start trying for a baby just so I can feel financially stable, and maintain a high position at a job.

Being a mother means you make sacrifices in your own world. The role as a parent will take a priority over other things, but that’s what you’re supposed to do. If you have to give up 12 months of work to take your maternity leave after giving birth, you will have a position to come back to and that nothing in your career will be jeopardized. Sure, you may have a minor setback in how quickly you get to where you want to be, but you’d have to have accepted that when you found out you were expecting.

During a time when women should be excited about the beautiful blessing they’re about to have, their facing harsh judgment and scrutiny because they’re now “too young” or “too old” to be a mom.

Age doesn’t mean they’re experiencing anything different from anyone else. Age doesn’t define maturity, or intelligence or even common sense. As a society we need to start encouraging each other that everyone is different and that there shouldn’t be a standard everyone around the world should abide by.

How Moving In With Your S.O. Will Change Your Whole Relationship

If It’s Difficult For You To Forgive Others, Here’s What You...