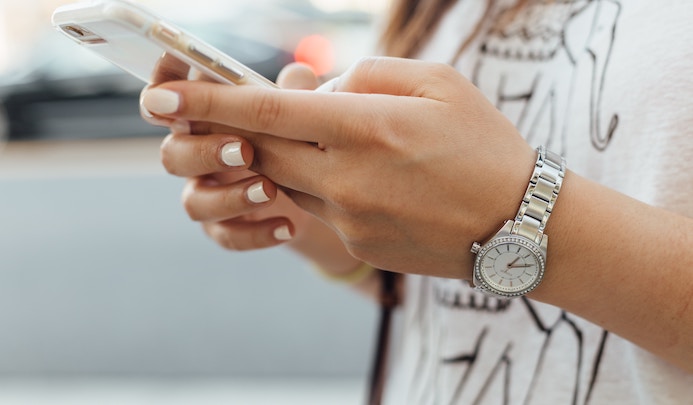 It’s widely known that Tumblr has a reputation of a permissive attitude towards adult content. Child pornography, however, is an entirely different matter than crude humor. Though the platform claims it uses an “industry database” to prevent illicit content from spreading, it’s clear that their current system is lacking.

It appears that the temporary solution Tumblr has selected is to delete many accounts and remove massive amounts of content, including those of independent artists. This doesn’t seem to be a smart move.

Breaking news! #tumblr admits to fucking up! Fires Bob, AKA the “glitch” for killing NSFW content creators instead of bots!
We now go live onto tumblr HQ! pic.twitter.com/nywARG0F96

Having a NSFW #Tumblr and hearing about the mass purge be like pic.twitter.com/gXRkRztE8j

Before their official announcement went public, iPhone users were outraged about the disappearance of Tumblr.

Why is @tumblr not available in Canada anymore?!😭😭😭 #tumblr pic.twitter.com/gvP5IZyaPp

#TUMBLR has SO many issues – what are they doing to fix any of them?? nothing – they’re just busy locking people out of their blogs for editing their themes + never responding to emails and claim saying they will help is a mistake? what kind of mistake is that lol @tumblr pic.twitter.com/BZ6FR9I2DL

#tumblr @tumblr the app won’t download and says it’s not available in country/region?? and others have said it’s not even in the app store rn :OOO

Although child pornography distribution is a very serious matter, in true internet fashion, people are taking the opportunity to make jokes.

There’s still many questions circling about what will happen next, and unfortunately, all Tumblr has done is release statements like this:

“We’re committed to helping build a safe online environment for all users, and we have a zero tolerance policy when it comes to media featuring child sexual exploitation and abuse … We immediately removed this content.”

Apple, on the other hand, has yet to give a statement or reinstate the app into their App Store.

Tumblr claims getting its app reinstated with iOS users is its “top priority,” the company is currently unable to give any clear time frame for its return.

Photo by Paul Hanaoka on Unsplash

Why You Should Be Reading R.H. Sin Right Now