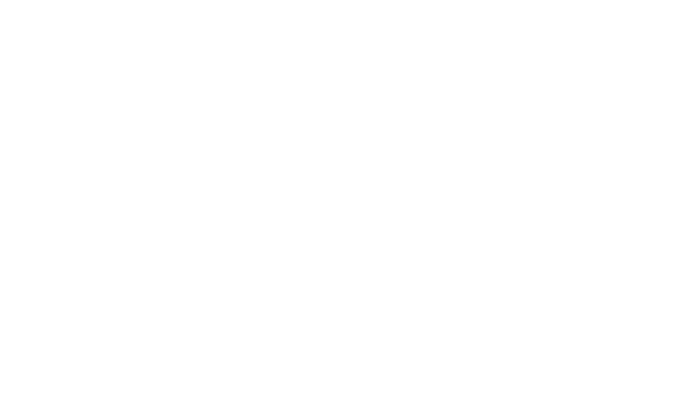 I LOVE asking people about their sexual experiences that have taken a turn for the worse. It’s not only hilarious, but it also goes to show we are all human and not everything will always live up to our expectations.

I’d rather hear about how someone was almost caught by their parents or woke up covered in blood, than about a boring night of baby-making.

These stories range from awkward to hilarious to horrifying to painful:

“Over Christmas break, I went to a bar with people from my high school and ended up going home with a nerdy classmate of mine that bloomed into quite the hottie over the years. I had a bit too much to drink and the night was a blur. I woke up to the guy super angry and was told that I got into bed naked with his MOM, and then with his little BROTHER. Apparently, I got lost when I got up to use the restroom????‍ The kid has not spoken to me since.”

“This guy I was heavily pursuing my freshman year of college and I were clearly vibing. One night I had plans to meet up with him after ‘girls night’. We hadn’t slept together yet. My girlfriends and I wound up blacking out but I somehow got a bike taxi to his house and stormed his bedroom when he was asleep. He turned on the lights and realized how f*cked up I was so he tucked me into his twin bed. When he shut off the lights to go to bed I got the death spins and he wound up holding my hair back all night. We wound up dating for 2 years after that.”

“I was watching a movie with a guy that I had never kissed before, and he started kissing my neck. So I thought he wanted to start hooking up. I repositioned so we could kiss lips (cause duh) and when I went in he stopped me and was like, ‘no.’ He continued to kiss my neck for ten minutes. I said I had to go and bounced.”

“There’s a lot to unload in this story, but the highlights include: getting in an Uber with a guy from a bar to find out his dad was also joining us in the car ride, and then learning we were going to the hotel he was staying at. Turns out he was sharing the room with his dad. When we got there, the dad left the room for a bit to give us space, and when I woke up in a bathrobe in the morning, I opened my eyes to see his dad chilling in the bed next to us. He then picked up ALL of my clothes that he had nicely folded and handed them to me saying, ‘Looks like you two had fun.’”

“One time a girl bit my lip thinking she was being cute, but she did it way-way-way too hard and I started bleeding all over the place. It was so bad that I just got up and left.”

“I was hooking up with my (soon to be) boyfriend and one thing led to another and I let out a (I sh*t you not) MINUTE LONG QUEEF. Long enough for him to literally slink off the bed and crawl into the corner and start crying. Half because he was laughing and half because he was horrified. He referred to me as Chief Queef from that day on.”

“I had hooked up with this guy and he got up in the middle of the night. It woke me up and I just figured he was going to the bathroom…until I heard the sound of water hitting hard wood. But no, it wasn’t water, it was pee! He was peeing IN THE MIDDLE OF HIS FLOOR. I didn’t know what to do and was panicking because my clothes were on the floor, so when he got back in bed and started snoring, I got up and and grabbed my flashlight. Sure enough, there was a giant puddle on the middle of his floor that had just barely missed my clothes. I was horrified.”

“I bought my girlfriend (at the time) a ring from Tiffany and Co. Needless to say, she wanted to show her appreciation. She was going down on me and proceeded to forget about the new ring she was wearing. It was dim in the room so we didn’t realize she had cut my d*ck until we turned the lights back on and saw blood everywhere. Now, as a guy, I naturally wake up with morning wood every day. It took about a month to heal since the wound would split open every time I got hard. She definitely left her mark on me; I have the scar to prove it.”

“Found out a guy I hooked up with had previously been into LARPing. Yes, I’m referring to live action role playing.” – Author’s thought: That probably explains a lot in hindsight.

“In highschool I was hooking up with my girlfriend in my living room. It was dark and when we heard my parents come in the back door, we got up to go greet them. APPARENTLY she had gotten a bloody nose, which was covering both of our faces.”