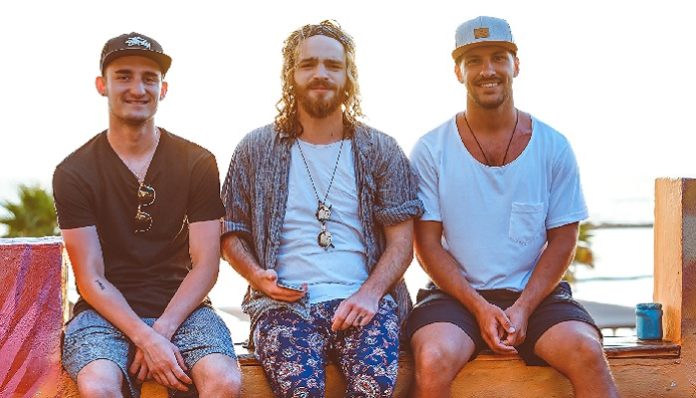 For centuries, men have played a major role in society. Now that we’re placing more emphasis on women, we often forget the challenges that they face. We see them as our protectors and caregivers, but they’re still human, too. They feel the same emotions as women, even though they may not express them. They also face many of the same health problems that women deal with. Men just manage these health problems differently because society forces them to remain strong.

So in honor of International Men’s Day, let’s all take a minute to appreciate the men in our lives.

In 2017 alone, men died by suicide 3.54 times more often than women. Furthermore, White males accounted for 69.67% of all suicides, with middle-aged men accounting for the highest percentage. Most males who struggle with their mental health feel like they can’t talk to anyone about their problems because of our society’s toxic masculinity.

It’s time to stop the stigma that mental health problems are strictly a female issue. This assumption not only perpetuates the stereotype that women appear “overly emotional,” but it also prevents men from receiving therapeutic help. Mental health isn’t gender-specific. It’s a worldwide problem that affects everyone, regardless of age, race, ethnicity, or gender. Classifying mental health by gender ultimately does more harm than good.

So today, let’s do something that we should practice every day: Ask the men in our lives how they’re feeling.

Let them know that it’s OK to discuss depression, anxiety, or suicidal thoughts in any way, which can save their lives. Let them know that mental illness is not a sign of weakness, but instead a source of strength. It takes courage to talk about your problems openly, and men are just as capable of exercising that bravery as women are.

We can’t limit ourselves to only helping one specific group of individuals with their mental health struggles.

We must strive for equality in mental health treatment  This year, on International Men’s Day, let’s focus on the problems that men experience. Today, we should celebrate our devoted fathers, supportive partners, and caring brothers. Call the men in your life today (and every day) and ask them if they’re OK. After all, these wonderful men deserve recognition, love, and support for their mental health.

Why I Finally Believe That You Can Be ‘Just Friends’