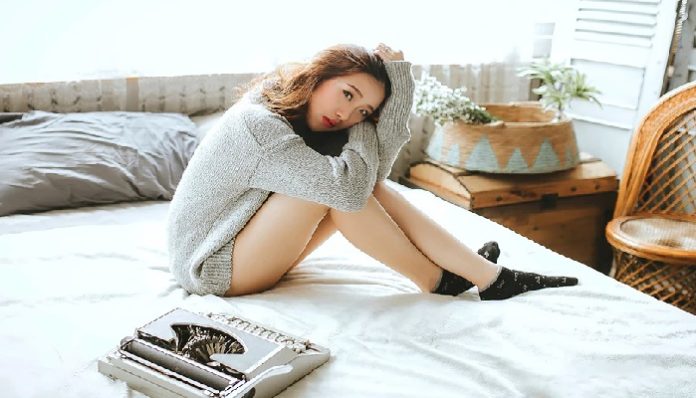 As a self-proclaimed girl boss, how am I expected to shatter the glass ceiling that hangs over my head if men won’t take me seriously? How can I feel equal when it seems that prejudice is still lingering everywhere I go? No matter who you are, and despite what defines your success, it is usually at the heart of life’s meaning. I may be wrong in saying that for some, but for most, success is “it.” So, as a woman in this world where we are all striving for “success,”

I find myself in a constant struggle with being ambitious and how that ambition is perceived.

Why is ambition sometimes interchangeable with control? Misinterpretations and misrepresentations of women’s ambition come from even the most simple tasks a driven girl has on her to-do list. For some reason, ambition is linked with hard work and determination whereas control demands a feeling of dominance. So, how can us boss ladies rise if our ambition is recognized as wanting to become the greater of two goods? I can understand the fact that intimidation plays a large role in this struggle for proper address and perspective, however, it creates a rather interesting dilemma.

If a female is in a position of power or exemplifies herself as a strong-willed individual, she should not be looked at as a threat or someone who desires a commanding rank. The familiar terms “bossy” and “pushy” should be considered a thing of the past! Instead, I think that we should all bask in the era of “girl bosses” and “fempires” and push towards recognizing ambition in everyone.

Ladies, I know you can relate to me when I say that it is hard to be both girls. The girl who is fun and playful and pretty but also the girl who gets shit done. How can you be both at the same time? Instead of managing your “cute girl” and your “woman who works hard,”

simply stop being afraid of what and where determination will get you.

Take that bossy and make it boss babe. So my friends, go for what you want and do not fear. You do you!