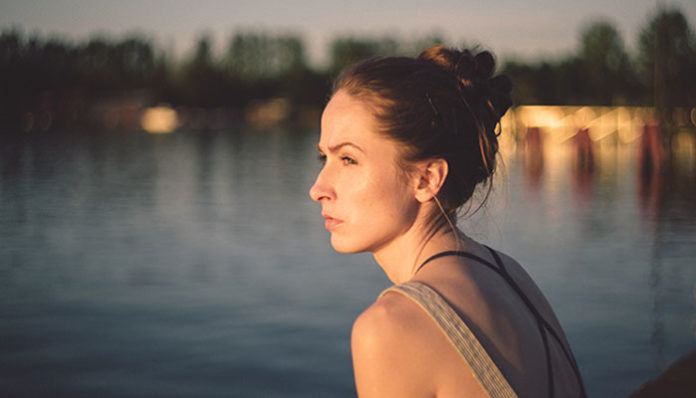 We’ve all been there. We are already having a tough day, something small pushes us off the edge, and we lose our minds. We start screaming over what seems like nothing, we cry, and we feel the knot in our throat. We become so overwhelmed with emotion, and filled with rage, it seems this moment will never subside.

Acting out of impulse feels good in the moment. Screaming at the driver in front of you or yelling at the cashier seem fair. You were upset, you couldn’t help it, and you went off the deep end. I used to live my life this way. I would  let my rage take over my ability to think clearly. I used to shout and “burn my bridges.” I didn’t think much of it until one day it dawned on me that I was ruining my own life with my anger.

I was so preoccupied with anger and pointing fingers at others I did not take the time to look inward.

I didn’t realize that my behavior was not only hurting others but it was hurting me. I realized that I had to make a change. Not only because I knew I would develop high blood pressure but because I was sick and tired of feeling this way.

Although the  advice to avoid anger is simply to breathe deeply, this was not the solution for me. I had to go deeper, I needed to figure out where all the anger stemmed from. Growing up, I saw anger used as a tool to communicate and release energy. I had seen anger used so often that I developed this habit, and before I knew it, I was angry and bitter.

Whenever I would feel myself on the verge of shouting I would learn to catch myself. I ask myself, “What would it look like if I didn’t get angry?” A powerful question was being used to defuse the bomb that was about to go off. Was there a reason for my anger? What would it look like if I dealt with my problems in another way? Was I acting out of rage due to habit or because it was necessary? The more I caught myself the more I realized my anger was unnecessary.

I finally taught myself how to stay quiet instead of shout at others. I started to conquer my emotions and gain control of myself. I was no longer made a fool or  considered a drama queen. By adapting, I somehow changed my persona. I no longer felt my blood boiling, I no longer felt the need to be rude. I realized I acted out of anger because I did not have control over my emotions-I let them take over my life.

Releasing energy and letting out your emotions is super important, but, figuring out when to do so is even more important.

Learning how to control your emotions, letting go and moving on is incredibly difficult but just as rewarding. It has brought inner peace and more clarity in my day. Shouting may seem like the answer in the moment but being able to take a step back and think is more powerful.

Perhaps the next time you feel yourself getting angry ask yourself, ”Is shouting going to resolve the problem or make it worse?” Will my anger be what stops this occurrence from happening again or will it be the reason the argument escalates? Staying quiet when you feel like shouting can help you feel less angry or bitter and more like yourself.