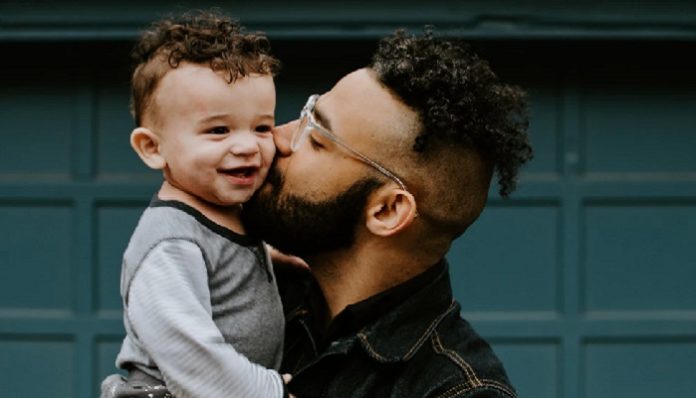 With times changing so rapidly these days, many actions that were previously normalized are now considered strange (or even illegal). In the world of political correctness and oversensitivity, we must always exercise caution when in public. However, not all things have changed for the worst. For instance, have you ever looked at children today and how their parents treat them? Well, if you’re anything like me, then you notice the difference between their upbringing and yours.

So, let’s look at seven things that our parents found acceptable, but society now frowns upon.

1. Washing children’s mouths with soap when they swear.

Believe it or not, this was a common practice in the mid-20th century. Most parents used this punishment when a child spoke profanities, smoked cigarettes, or verbally disrespected the parents. However, these days, society considers this action abusive. Parents who wash a child’s mouth with soap can expect legal consequences — even jail time.

I’m sure we all know that giving alcohol to children is not only illegal but also dangerous for their health. However, many parents used this remedy not so long ago. Parents would rub bourbon on their children’s gums to numb the pain caused by teething. While it might have worked before, it’s very inappropriate behavior that can now result in criminal charges.

While multiple parenting books still recommend this practice, most parents consider the “cry it out method” inhumane. After all, not many adults can even endure hearing their babies cry their lungs out. Moreover, experts speculate that it carries several health threats.

4. Letting kids wander wherever they want.

Most parents didn’t see a problem with letting children roam the neighborhood alone. However, most people no longer allow children these freedoms. To be fair, it’s understandable considering the rising crime levels and dangers hiding in plain sight. Nevertheless, it’s interesting how some children still openly roam in certain regions and states.

5. Letting kids stay home on their own.

Before, children as young as 5 years old stayed alone while parents worked. Perhaps parents didn’t know better or couldn’t afford childcare But today, even the thought of leaving such a young child at home alone terrifies most parents.

In our society, even the mere threat of hitting a child can cause serious troubles for the parents. However, back in the day, this was not the case. Even though most parents never actually hit their children, they used this simple threat to get them to behave.

Personally, this one seems to be the worst. Children should never buy tobacco or alcohol for their parents. Even though it’s illegal to sell these substances to minors in most countries, many small shop owners would bend that rule back in the day. Especially if they knew the parents or the neighborhood was a tight community. Luckily, this practice is no longer as prominent.

Since times change, it’s obvious that our parenting ways change with them. While some parents still do some of the things mentioned above, they really shouldn’t. We should strive to raise our children with respect instead of rinsing their mouths with soap. There are better ways to do it.

Have your parents ever done any of these? Let us know in the comments below.