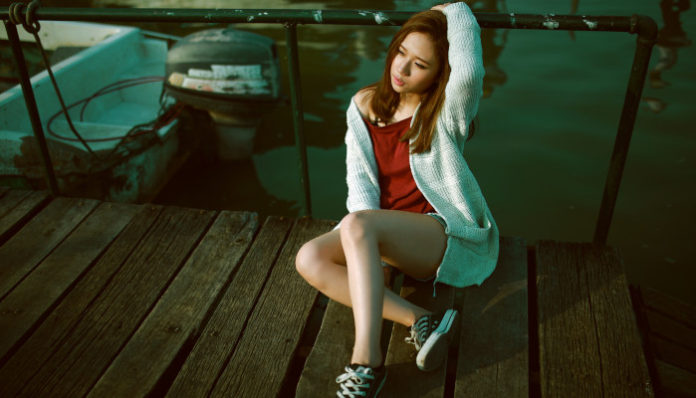 The JAMA Internal Medicine medical journal recently published a study with some alarming facts. According to the study, over 3.3 million American women ages 18 to 44 experienced rape as their first form of sexual intercourse.

This means that 1 in 16 women suffered “an unwanted first sexual intercourse that [was] physically forced or coerced.”

Nearly 70% of these women experienced these forced sexual encounters between the ages of 11 and 17, with the average age landing right around 15 years old. Over 50% of the women surveyed stated that their rapist was older and larger, and nearly 46% of the women were held down during the rape.

Although previous research has shown that more than 40% of women experience some form of sexual violence in their lifetime, this is the first survey to directly focus on a woman’s first sexual experience. Dr. Laura Hawks, a Harvard Medical School research fellow and co-author of the study, says the study hoped to estimate the prevalence of forced sexual initiation among US women and its association with health outcomes later in life.

The initial statistics are frightening enough. However, the study also found numerous links between forced initiation of sex and various reproductive issues later in life.

Survivors of these early forms of rape face horrifying long-term consequences. These women experience increased rates of HIV, STIs, endometriosis, and menstrual problems. Furthermore, over 30% of the survey participants stated that the rape caused an unwanted pregnancy. Also, these women were over 10% more likely to seek abortion in their lifetime.

Why is this study so important?

According to the CDC, 1 in 5 women and 1 in 71 men will experience rape in their lifetime. Furthermore, RAINN’s national hotline claims that nearly half of their calls come from someone under the age of 18. This is why sexual violence should remain at the top of any medical professional’s mind.

As Hawks says, “Any physical exam can be traumatizing for someone who has encountered physical or sexual violence.” Therefore, more medical professionals need training in trauma-informed care. They should also be aware that even adolescent patients may require sensitive treatment.

After all, a woman’s traumatic experiences impact every area of functioning from physical to mental to social. According to the U.S. Department of Health and Human Services Office, upwards of 90 percent of women receiving mental health or substance abuse treatment report a history of trauma.

Education, early identification, and intervention are all necessary steps for us to break the cycle of violence and sexual assault.

Knowledge is power, which means that more studies like this one must happen. By discovering new information, we can work towards improving life for everyone. For now, however, we can use this study to remain watchful over loved ones at critical ages. We can also push for schools to teach young children about ways to safely report unwanted advances.

If you or someone you know is experiencing abuse or sexual violence, seek immediate help. Contact RAINN or reach out to your local law enforcement.

The Day I Finally Forgot To Miss You