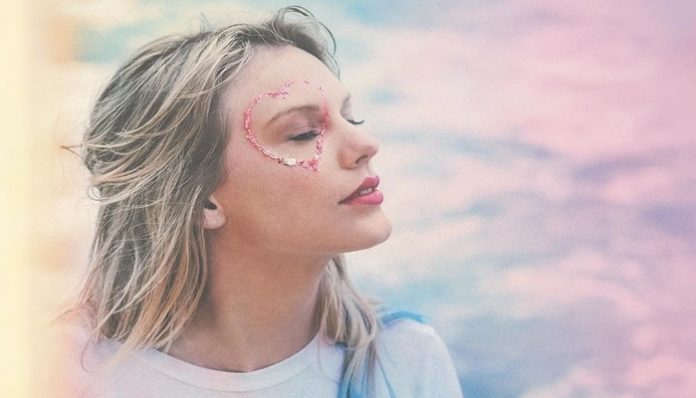 For starters, the title literally explains how I felt after my assault.

Although I did not sustain any physical injuries, I did experience intense, unexplainable emotional pain. Even though I had experienced intense emotions before, this pain felt very different. The emotional hurt stung in such a way that I literally felt like I had a thousand cuts all over my body.

Some of the “Death by a Thousand Cuts” lyrics literally talk about Swift’s body, which makes them even more relatable. The pop star sings, “My heart, my hips, my body, my love / Trying to find a part of me that you didn’t touch,” which also feel significant to me. After the assault, I felt like my assailant owned my body. I had to go on a journey to “find a part of me that [they] didn’t touch” before I could heal from the pain.

Swift also briefly mentions having flashbacks and using alcohol to cope with emotional pain, which I also felt after the assault. We rarely discuss these highly stigmatized aspects of an assault’s aftermath, but hearing Swift sing about these topics normalizes them and empowers me.

Finally, feelings of uncertainty linger throughout the song.

Swift repeats, “I ask the traffic lights if it’ll be alright / They say ‘I don’t know,’” through the duration of the song. Her words take me back to when I drove home after the encounter, unsure if I could get home safely. I sat in the passenger seat, terrified, occasionally finding comfort in familiar landmarks or traffic lights.

What’s more, these lyrics remind me of the loneliness I felt after my assault.

I felt like since the assault happened to me; I had to deal with it myself. Despite my amazing support system, I began to isolate. Swift’s lyrics mimic the conversations I had with myself after the assault.

Just like Swift, I couldn’t believe that I had survived, and I wasn’t sure if I’d ever be OK.

Death by a Thousand Cuts not only helped me identify feelings that I struggled to express with words, but it also provided me with a sense of closure. Swift sings, “But I’ll be alright, it’s just a thousand cuts.” Surviving a sexual assault can feel incredibly painful, but Taylor Swift’s words prove that we can overcome our trauma.

Previously published on The Mighty.