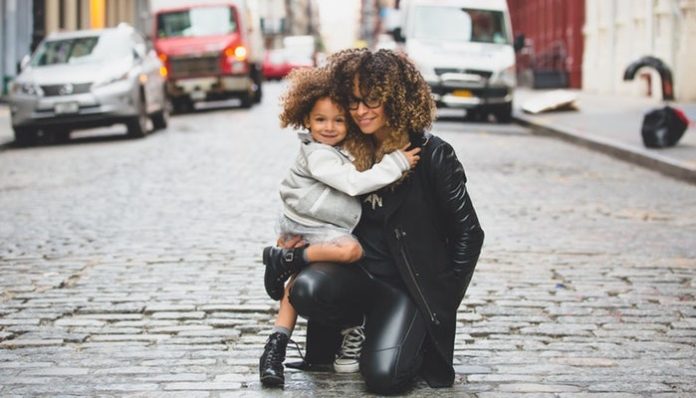 A traditional American narrative has maintained that motherhood is the desire, obligation, and correct path for all women. As a result, women are often pressured by relatives, media, friends, and numerous religions to have kids, and in ways that others are not. The notion that there are some women who wish to reject motherhood is relatively new, leading women to experience shame.

Everyone deserves to choose whether or not they want to be a parent. I believe that we deserve to hear multiple perspectives on the matter in order to ensure empathy for those who take a route that deviates from the norm while providing women with the autonomy to choose. Women should feel pride, not guilt, for doing what is best for them. I interviewed eight women who either do not want kids, feel hesitant to have children, or want kids but have fears. Read on to hear young women’s biggest reasons to wait on or reconsider motherhood:

Kerry, 27 writes, “I’m taking care of myself and my inner child. I don’t feel a call to motherhood, so they would feel more like a big job than a blessing. It’s hard to raise kids, and little things out of a parents’ control can hurt them.”

2. “I worry about what our planet will look like for the next generation.”

Anne, 23, writes, “I don’t want to contribute to the growing population where the number of people outweighs what the earth can give.”

3. “There are dreams I need time to achieve.”

Hannah, 23, writes, “Independence. I want to be a high-level executive of a company. And many women do not get paid leave for the length of time needed to take care of a child. Many women also experience job discrimination because employers assume you can’t be a parent and a worker.”

Sara, 26, writes, “I have spent most of young years sacrificing myself for others. I finally learned to prioritize myself. When you’re a parent you are no longer your #1 priority. I do not want a child, knowing it means 100% of my life was about everyone but me. I want to help people as a doctor; I just won’t do it as a mother.”

Bailey, 22, writes, “I want to travel, get my PhD, and run my private practice…I’m not itching to get married, and I don’t want to pressure my partner to be a stay-at-home parent unless that’s what they want. …I would want at least one parent to be a major part of a kid’s everyday life.”

Sara, 26, writes, “I’m scared my child will endure health problems or trauma. If I had a boy I’d have to teach him about equality before I help him unlearn. Boys are shamed for being vulnerable, so I’d worry he wouldn’t open up. If I had a girl or non-binary child I’d fear for their safety. The world is beautiful and terrifying; I’d rather support loved ones who are here as my imaginary child’s future is unknown. I fear having a child, knowing deep down I do not want one with the responsibility of a life on me.”

Lily, 23, writes, “I find it irresponsible to bring a child into a world that is climatically unstable, politically tumultuous, and socially volatile. …I don’t have the resources to give a child the best chance of becoming a healthy adult.”

Aliea, 25, writes, “I want kids one day. But I’m scared…I’ve heard horror stories of mothers dying in hospitals due to complications, not getting proper attention, people putting unrealistic expectations on mothers to be perfect all the time, and things like postpartum depression and psychosis women live with after having children.”

Mariah, 29, writes, “I always wanted kids, but my sister has cancer. I am scared that my child will get sick too. It’s painful to love someone knowing that they can die any day.”

I know many women who say that having a child was the best decision of their life. I also know many who know they do not wish to be mothers. Others feel unsure or want to be a parent but have mixed feelings; this is OK too, even if our culture is catching up to agree. All perspectives deserve to be heard, and the only reason we ever need to reject a choice that will forever alter our bodies and lives is that we don’t want to do it. “I don’t want to” is a reason, and it’s the only reason anyone ever needs.

Why The Toughest Battle You’ll Ever Fight, Is Against Yourself