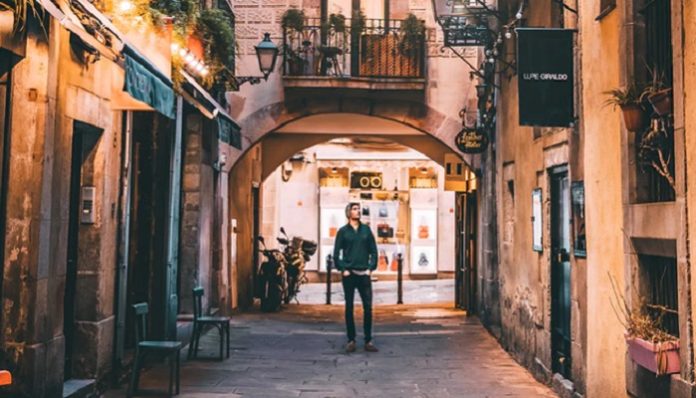 “What’s your type?” is one of those ancient I-wanna-get-to-know-you questions that is almost as obscure as the “asl?” days on the Internet.  Trying to fit people into types is as absurd as judging them based on age, sex, and location, so much so that I almost shriek when I hear it being asked in today’s conversations. When you try to fit people into types you’re bound to become too picky. You end up overlooking the people who could better match your personality, which may or may not be what you think you want. And what’s worse is when you find yourself being attractive to somebody that isn’t “your type” so you cut that person off.

The concept of having a certain type and consciously choosing what ‘kind’ of people you want to have attraction for— I mean that sentence just strikes me as odd. You don’t choose what you want, you just want it. Consciously choosing, ahead of time, what kind of man you will want seems like a ridiculous attempt to predict what your future desires will be. Is it unreasonable to say that the person you are presently, isn’t exactly the same as the person you were from a year ago? What about 3 years ago? You change not because you plan it, but because your opinions, beliefs and perspectives change with experience.

In my case for example, I tend to like fit guys. I see fitness as a lifestyle and not a mere hobby, so to me being fit says a lot more than just exercise and vanity. It means determination, commitment, and a priority for a healthy life, that I believe should be  common sense. But did I always go after fit guys? No, I met somebody that was really into fitness and my attraction towards this quality grew. You take things as they come and with it your desires develop.

So how could I possibly imagine the different types of guys that I’ll meet in the future? This basically boils down to categorizing people and if we’re being realistic, these categories would have to be general enough to group the entire male population into only a handful of groups. Would you consider age? I’m into older guys. How about height? He’s gotta be at least 6 feet tall. Strength? Ohhhhh, he’s definitely gotta be able to squat more than me. And my favourite, how about race? No, I’m really just into white guys.

Stop asking me what my type is. Or better yet, stop telling me what my type is. Who I become attracted to, is not by choice. Who I let myself become attracted to is a different story. Ultimately it isn’t my choice that I’ve had two serious relationships with ‘white guys’, which is very funny because one of them isn’t even white- he’s just a very light skinned Ecuadorian. So no, I’m not just into white guys. If I happen to meet an Asian, or African guy that I become attracted to, so be it- but I am not the girl to say he’s not my type because of his race. But, not everybody will be as open-minded to admit they can’t have a type.

You attempt to create this perfect image of a person that you plan to meet in the near future, but you know that Prince Charming doesn’t exist. Stop thinking about your future guy and look at what’s right in front of you. So do yourself a favour: ditch the perfect, and go for the present.