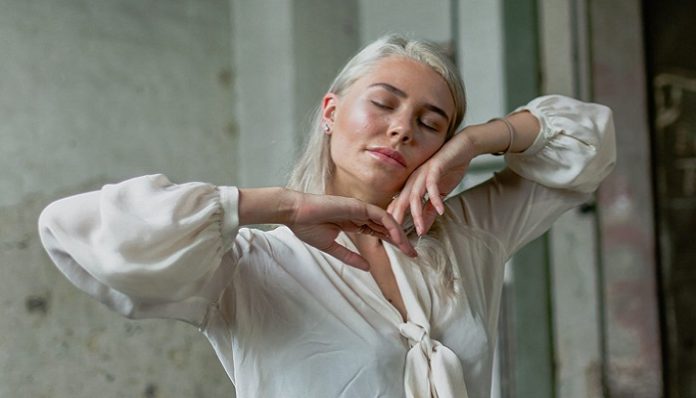 Maybe it’s because I’m getting to an age where so many of my coworkers, friends, and their sisters are settling down, getting married, and popping out a few kids, but it seems lately, babies have been everywhere and everyone has been throwing them in my face… literally.

When someone has a baby, I am bombarded with text messages with pictures of it and see them all over Facebook, while I politely ignore them. I’m not going to tell you that I don’t give a shit about your kid because that’s rude, hurtful, and not completely true, so I’ll choose to suffer in silence for the sake of our friendship. If I’m somewhere with someone who has a baby, they’re waving it in my face, telling me that I should hold it and “look how cute he is!” while I mutter a “yeah, so cute” while I dodge the kid like water balloons on a cold summer day.

The truth is, I don’t want to hold your baby. Honestly, I don’t even want to look at it. No part of me swoons over tiny humans or creates a force that compels me to drop what I’m doing and pay attention to them. I’ll offer up my congratulations (for what? Say goodbye to sleeping and everything else that is good in life) because I care about your happiness, but that’s it. I’ll force a smile at the little monster for the sake of keeping the peace but that’s all I’ll muster.

While I’m over here trying to fight off children and the absolute messes they are, consider this next time you talk to a woman about children: not all of us like kids and no, not all of us have Baby Fever.

Many people will ask me how many kids I want, when I’ll start having kids (never mind that I’m more single than a lost sock), etc. I’ll politely tell them that I don’t like kids (not that any of this is their business anyway) and it’s something that will likely never be on my radar. Instead of respecting my decision, a lot of people will respond: “What?! You have to! You’ll change your mind.”

And my answer? No. Absolutely not. Maybe I’ll meet the right guy who will change my mind one day, but that’s unlikely to happen, and pushing me about it is rude as hell. And you know something else? This doesn’t make me a bad person. It doesn’t even make me any less of a person – or a woman – for that matter. My “womanhood” has not gone to waste simply because I choose not to pop a couple of little assholes into this world, and in no way does this make me selfish.

It says a lot about our society when the reactions we get from telling people we don’t like children is shock, maybe even disgust, and a little bit of outrage. I didn’t kick a kid, I just said I didn’t like them so you can stop acting so horrified. And just to make sure that message gets across, let me reiterate that for you one more time.

Don’t worry, in the event that you can’t wrap your head around this, I’ve already created a plan of action for you:

Let’s stop asking women stupid questions, especially ones pertaining to babies and whether or not we’ll have them. Let’s stop bringing up the topic of babies to them just because traditionally, women are “supposed” to love babies. It’s irritating to the ones who don’t care and insulting and hurtful to the ones who physically can’t have children and don’t want to talk about it.

So no, it’s not likely that I’ll see a future of diaper blowouts, tantrums, and counting down the years until the “clock” strikes 18 and I can have some freedom back. But if you do? Good for you. Procreate all you want. Just don’t ask me to hold it, and don’t ask me about my procreation plans.

Featured image via Celin May on Life of Pix