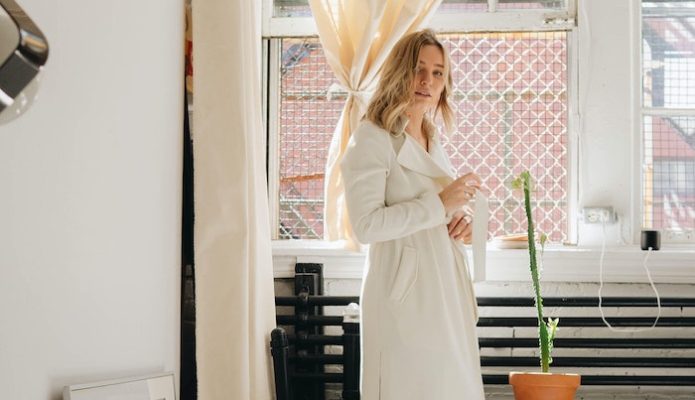 Recently, Vanessa Hudgens spoke about feeling fine with not being married or “meeting” certain milestones at this point in her life. For most women, this is something we literally dream about our entire lives: Creating this mindset of having a kid or two before we’re thirty and meeting the love of our life during or right after college.

I am extremely guilty of this. When I didn’t meet anyone in college (because, hello, no social life is possible during nursing school), I assumed I would find someone when I started my first job. I was wrong. Not only am I in a female-dominated profession, but most of the males are either married or nowhere near my age range. So I told myself, no big deal! We’ll just see what happens within a year or two.

I turned twenty-six this month and concluded that I cannot put a timeline on the “milestones” I’ve imagined myself having.

Now, being in my mid-twenties isn’t a bad thing. It just gives me the awareness that I really do want kids and that my biological clock is ticking. Obviously, that sounds dramatic. But you can’t deny that it’s hard to see everyone around you getting married or pregnant. All the girls from high school or college are taking their family photos with their babies, and you’re just trying to find a good picture of you and your pet. And, in the meantime, maybe by now, your family has stopped asking if you’re “seeing someone” because they already know the answer.

Holidays are the worst time for that. I dread hearing my family ask me if I’ve found a nice young man yet. Usually, my response is that I have my dog, and she’s all I need. It’s both true and false. I love my dog as she’s the most loyal companion ever. But would it be nice to have someone to share memories and grow old with? Absolutely.

Maybe I’m weird to wish that I was married by now. But I’d love to be able to say, sixty years down the road, that I’ve spent this long with someone and have so many stories to share. Our generation and the ones after us need to realize we’re in a different age. And we cannot be put on a time crunch.

Some women are waiting longer before they have kids or even get married, and that’s okay! Honestly, I’m happy for those who found their “happy ending” at the age of twenty-two or nineteen. However, most people haven’t figured out life at this point and are still maturing. I don’t even want to imagine what would have happened if I had married someone I dated in high school; after all, I still have so much time to discover myself.

The reality is, people change, and that’s okay. Some people will never want kids or get married. And that’s okay! Maybe your friend just wants to be that “cool” aunt or uncle who’s hanging out with your kids at every event. Or maybe your sibling decides that they don’t want to marry and just want to enjoy their time with family and devote themselves to their career instead. There is nothing wrong with going around the societal norm and living your life. We all see those posts about how your time will come when you’re least expecting it. And as cliche as it sounds, they are right.

I don’t want to look back ten years from now and remember only obsessing over finding someone and finally having a family. Instead, I want to travel and spend more time with other friends who are in a similar situation. Time isn’t permanent but memories are. So the next time you find yourself wishing you were already at a specific point like your friends, just know that your time is now. So do whatever you want at that moment and embrace it.

Photo by Mathilde Langevin on Unsplash

6 Times Cory And Topanga Were The Ultimate Relationship Goals

Dear Fellow Teacher: You Will Survive The Upcoming School Year