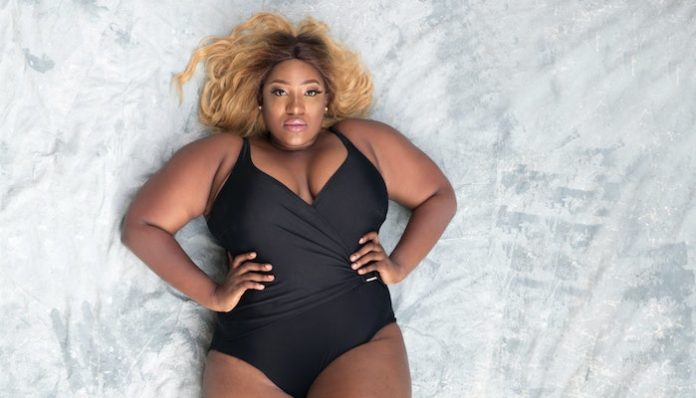 I’ve had a FWB for a month now. At first, we had sex with protection, and it was OK. The next time, he smashed me without wearing a condom, and I didn’t even know until we were in the middle of the act. Worst of all, he bursted in me, and he didn’t know if I was on birth control or not! So now, we never have sex with a condom. My FWB keeps coming in me, and he tells me that we can’t ever cheat on each other. A few days later, he started texting me about how he likes and misses me, saying that I shouldn’t let him go. Does my FWB really like me, or is he catching feelings for me?

Hi there, Friend with Bens,

You entered a “friends with benefits” situation with a guy.

That guy “stealthed” you during sex and didn’t check if you could get pregnant or not.

He insists that you cannot cheat on each other and has gotten extremely clingy in the month that your arrangement has been going on.

Yeah, if I were you, I’d lose his number immediately and block him on all social media. You don’t have a FWB; you have a shitty asshole who doesn’t respect your autonomy and boundaries and who takes advantage of you.

Look, I don’t know your heart.

Maybe you like this guy. Maybe you went into this friends with benefits arrangement hoping that it would turn into a serious thing. But your feelings don’t change what this guy is doing:putting your health at risk and refusing to take responsibility for his actions.

Stealthing – giving your partner the impression that you are having protected sex when you are not – is an awful thing to do. In the worst-case scenario, abusers use it to get their girlfriends and wives pregnant, so that those ladies remain dependent on them. As it stands, this guy is cheerfully putting you at risk of STIs while refusing to be honest about whether your situation is a relationship or not.

Stealthing is a one-strike-and-you’re-out offence. Dump him immediately.

Don’t think that this man’s texts and concerns about cheating are a sign of bigger feelings, either. At best, he’s trying to trick you into settling on a relationship without having a single discussion about it. At worst, he’s spinning lies to make you trust him so that he doesn’t have to wear condoms anymore. It’s one thing for him to say that you “cannot cheat on each other,” but being exclusive is completely different.

Could he want to be exclusive with you?

In theory, it’s possible. But so far, this guy has demonstrated that he doesn’t care about your feelings and doesn’t like difficult discussions, either. He didn’t stealth you because he loves you so much and wants to feel close to you. He stealthed you because it was a convenient option, and he didn’t want to risk you turning him down. Do you really want a partner like that?

Block him on social media. Get tested for STIs, and get a pregnancy test just to be sure that you’re safe. Feel your feelings, then move on from this guy.

I hope that the next friends with benefits situation you enter is kinder and more respectful to both you and your boundaries.