Home Latest The Reality Of Getting Catcalled Via Social Media 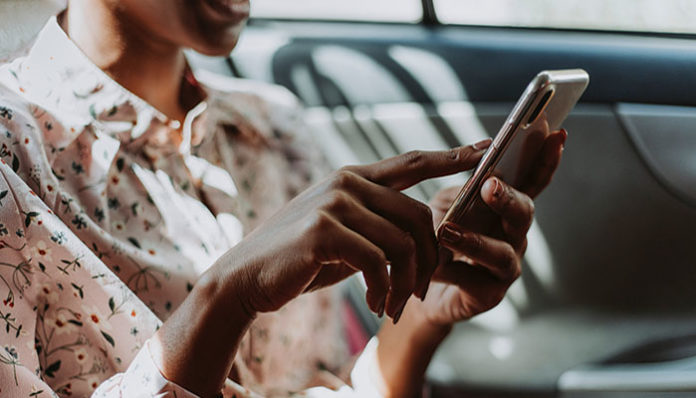 The world that we live in is constantly evolving, but not always for the better.

Unfortunately, catcalling does not end on the streets. This harassment now extends into social media due to the increased presence of social platforms in our everyday lives.

Catcalling is any type of objectification directed at a person, and frequently, this tends to be the objectification of women by men. Furthermore, catcalling can be derived from the sexist idea that if a woman dresses a certain way, they are seeking out male attention. We need to dismantle the false correlation between how a woman dresses and the obscenities she receives. If I wear a revealing dress, my attire does not mean that I am desperate for male attention. Maybe, I just want to wear a dress because I think it is cute. It’s also possible that, I could want attention from one man, but that does not mean other men should assume that I want attention from them.

I was just 13 years old when I first received a sexualized message from a male stranger on Facebook.

My appearance should never warrant unwanted obscenities from complete strangers, especially online. In the past year, I have received close to a hundred of these unwanted personal messages on Facebook and Instagram.

One of the most frustrating aspects of these catcalling messages is social media platforms’ lack of response and help. It is really irritating that the response I receive from these platforms’ employees tends to be: “This message did not violate any of our standards.” While we battle  emotional pain and put forth the effort to block this inappropriate contact, social media platforms  dismiss our concerns entirely. It’s not fair.

The other frustrating part of social media catcalling is what precedes these messages. They almost always pour in after I comment or reply to a comment on a public post. I want to live in a world in which I can tag my friends in the comments of an adorable puppy video without having a guy message that he wants to marry me.

Fortunately, I think our social media culture is changing because of the recent momentum to create a more inclusive, feminist future. However, our society still runs on gendered harassment. There are multiple avenues that we can take to end catcalling on social media, two of which are tougher consequences for people who harass (sexually or otherwise), and common sense. It is completely unacceptable that there are no consequences for sending sexually explicit messages to thirteen-year-olds.

At its root, catcalling is sexual harassment and is oftentimes misogynistic. Whether it occurs online or on the street, it is inexcusable conduct. It should be common sense that it is unacceptable to harass others. Everyone deserves to have a safe, fun time on social media. Before this can happen,  catcalling on social media needs to end. 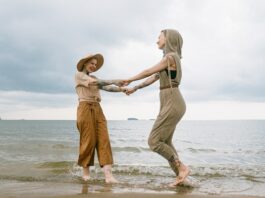 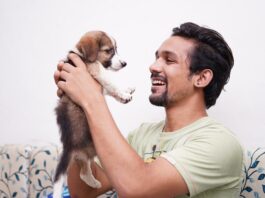 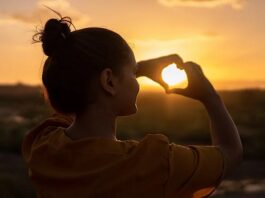 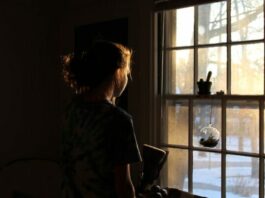 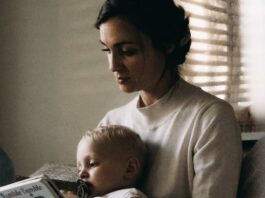 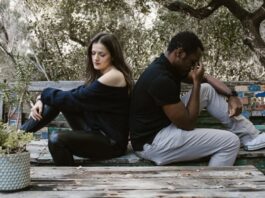