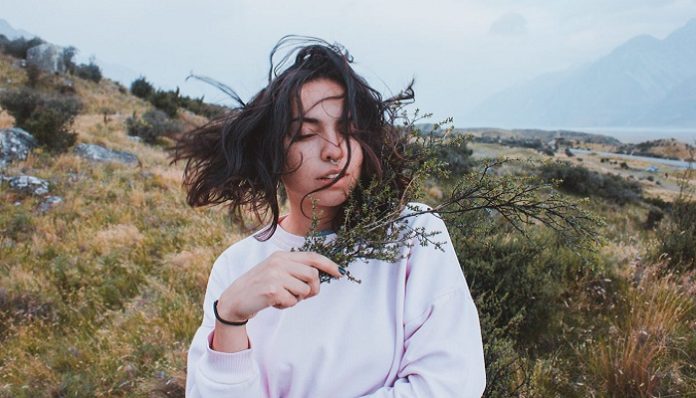 If we take the time to look back on all that has been accomplished throughout the year, let alone the past decade, humankind has made great steps towards achieving equality for all.

In this past year alone we saw one of the most economically powerful countries have a woman run for president after the office of our first black president. Such a statement couldn’t even be imagined, never mind spoken, a century ago.

Racism, sexism, and ageism are finally getting one hell of a “Bye Felicia.”

The argument as to whether or not these inequalities are in fact extinct is the definition of a cyclical conversation, so I’ll save everyone the pain and just stick to tackling one for our conversation today. Now by no means do I feel as though I fall victim to sexist comments on the daily. But I can say that by having a name that is used interchangeably by the genders, I’ve run into some interesting circumstances throughout the years.

For example, recently my masseuse was 15 minutes late because she had been waiting in the males lounge room for “Alex.”

“I’m so sorry my dear, I just, well I just presumed you were a boy.”

Or the number of times I have been waiting in a different kind of waiting room: a corporate waiting room. Here I am anxiously anticipating my interview only to have my interviewer burst through the doorway calling my name, and their result to me standing?

Yes, nothing gets past you now, does it?

In a society where people name their children after household items, how can names like Apple and River be innately accepted to be unisex, but Alex must be a boy’s name.

I’ll be the first to admit that in large scale societal battles, we have made movements in support of the she. Many corporations have started foundations or groups to support women in the workplace. Women’s shelters have received more media attention and financial support than ever before. Women have begun to hold more authoritative positions in politics, economics, churches, heck even in educational institutions. Yet it hurts my heart to say that I believe the small scale battles, the everyday interactions that are often overlooked, still suffer from sexist behaviors.

Do I think females are smarter, stronger, more ambitious, more engaged, better in any area than males? Absolutely not. Instead, I think we all just need to pay a little more attention to our everyday interactions and how our words and actions could be perceived by others.

Whether that be how you choose to treat your female coworkers in comparison to your male counterparts, how you choose to respect some 10 years your senior, versus someone who looks up to you as a mentor. The situation is irrelevant, the message is still the same.

Don’t judge a book by its cover.

Whether that be a person’s age, their gender, or even their name.

Featured image via Jordan Heath on Life of Pix