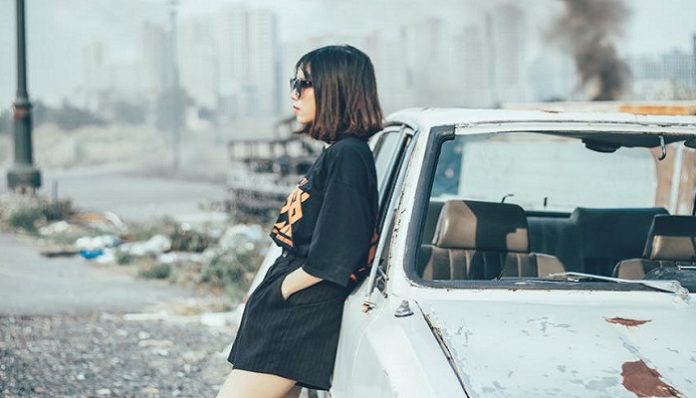 I was having a conversation with a friend about a recent experience with a guy, and she stopped and said, “You know, I wish I could just copy and paste this conversation and post it online. Because guys don’t realize how hard it is to say no. And they don’t understand that because she isn’t saying no out loud and there’s no sex doesn’t make it okay.”

Consent is about more than just sex. Consent is about both parties agreeing and being comfortable on what’s going on in the relationship, whether it’s sexual or not. And some people seem to think that as long as you’re saying no about the “little things“, then it’s okay.

Now, before any guys get out their pitchforks and start yelling about how girls have turned them down, calm down, and listen.

Obviously every girl and every guy is different. So not every girl will be able to relate to me. Not every guy is going to be like the guys I will describe in this post. I have met SO many guys who are wonderfully respectful and amazing. There will be a variation in behaviors all across the board.

I’ve always had a really hard time saying no. I feel mean. I have NEVER said no to a date before. And this is 100% due to the fact that I don’t want to upset those guys. I mean, guys, I feel for you. You have to work up the courage to ask out a girl. And then she says no? I am so so sorry. And so, I have always said yes.

But anyway, when I was in my middle school age-early teen years, I was a really quiet and reserved person. I never stood up for myself, and I never voiced my opinions. And coming out of that phase has been a struggle. I still identify myself as an introverted quiet girl.

I’ve been in multiple situations where I would be on a date, and a guy would get handsy, I would get uncomfortable, and I would quietly express my discomfort. And then nothing would happen. Because of my shy nature, I would shut up about it, because I didn’t want to make a fuss. The first instance where this happened I was 16, and really didn’t understand how to tell this boy that I wanted his hands off of me. I was in a relationship, later in my life, where my boyfriend attempted to rape me.

Why do we let it go this far? Girls, why do we let boys push past what’s appropriate? To avoid hurting feelings? Because this is how relationships are supposed to work? It’s not. None of it is okay.

The key here is that I expressed my discomfort, but didn’t receive any sort of feedback, and so I felt uncomfortable and unsure of what to say or do. And I know SO many girls who have experienced the same thing in varying degrees.

Like I said at the beginning, even if it isn’t about sex, it doesn’t make this any less important. We’re not talking about consent, but I guess we sort of are. We’re talking about comfort and respect.

Girls, I know we feel obligated to be nice to a guy. And so we feel that, as long as it’s not a SERIOUS issue, that it’s okay if we just grin and bear it, because they didn’t respond well to our requests.

But we deserve so much better. We deserve to be respected. It doesn’t matter how significant or insignificant the situation. It’s okay to say “no”.

But also, boys, if a girl very quietly expresses that she has different desires than you, YOU NEED TO LISTEN AND BACK OFF. Just because it’s a very small comment doesn’t mean it’s a small request. Just like it took you a lot of courage to ask her out, it took a lot of courage for her to speak up.