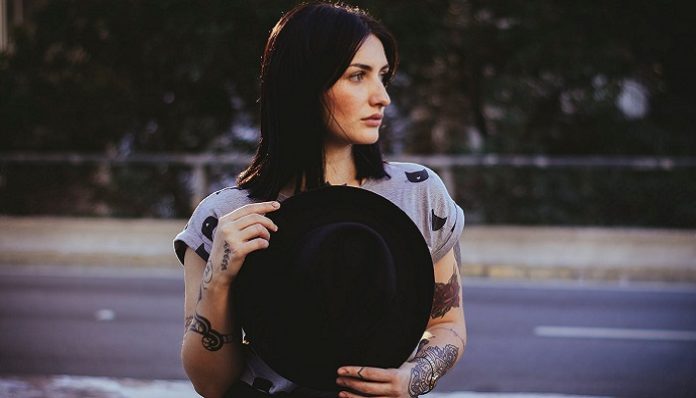 I never had any problem with talking about what had happened to me. However it soon became the only thing anyone wanted to hear from me. Literally, the only thing. Nothing about being strong, only about how I was hurt.

While writing for a website, I was brave enough to talk about how I was sexually assaulted. Well, I thought it was brave at first,and something that not many people would be able to talk about or discuss. I also thought that it was going to be a one time deal, but I was sadly mistaken.

Immediately after writing the piece, I was asked to write another. I took it as a compliment. I really took it to heart, thinking that people really cared about what had happened to me and that I was able to give hope to others as a strong victim. However, every time a news story about something sexual or sexually explicit came up, I was the writer that was chosen to write about it. Even my boss used the phrase, “Well, now you’re our own resident rape writer.” The thought of being an expert on such a topic made me sick to my stomach. How could a professional man and editor ever say that to someone?

I didn’t want to complain. I mean, I was getting published. What was there to truly complain about? However, deep down in my gut, I felt dirty and used. It was like all my voice was good enough for was to write about what happened, and slowly it felt like I was being victimized again.

No woman ever wants to make money off of the horrors that have happened to them, and believe me when I say that I was no different. I felt that my talent was going to waste, and the only thing people cared about was that I was able to write about something that was painful, something that at one time destroyed me.

The problem is that in our society, we shame the victims even after they are hurt. We subject them to ridicule, even after what they have already gone through. The problem that I felt was that at the end of day, after every “rape” article that I wrote, I felt like the victim all over again.

Being defined by one thing is something we LOVE to do in this day and age. We have to define every little thing about our lives, including the people around us. We define our gender, we define our relationships, and we also define people. I was more of a definition than an actual person, and it was driving me crazy.

So, what’s the solution? How can we allow victims to be strong, yet not abuse their voice?

The answer is that we have to stop rape culture at its core. Women today are treated like objects, no matter what the details of their attack are. The excuse, “Well, you shouldn’t have worn such a short skirt,” or “You shouldn’t have been drunk,” just perpetuates the idea that it’s the woman’s fault. Rape is never okay, and neither is creating a “rape writer.”

Victims should never be treated like victims. They are women, strong and beautiful. If they are brave enough to speak about their attack, they shouldn’t be exploited by it and re-victimized. They should just be heard as women telling their story.

To The Guy I Hope Will Never Say Goodbye