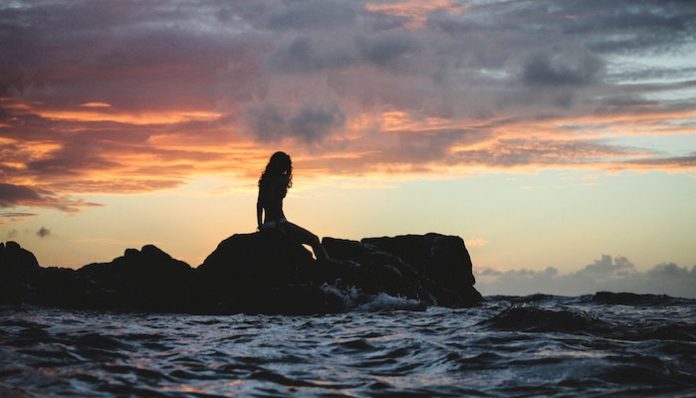 Disney recently announced that Halle Bailey will be playing Ariel in the live-action version of The Little Mermaid. The next question we all have: Who will be cast in the role of the dreamy Prince Eric? Here are seven handsome actors who I believe would make the perfect Prince Eric.

This amazing young actor, who starred in ABC’s Speechless, has shown the world that doing what you love is possible despite the challenges you face in life. Also, Micah would make a fantastic Prince Eric because he’s just as hot as the animated version. You’d rock the role, Micah!

Jesse would make one fine-ass Eric. He would definitely make all of the young woman watching The Little Mermaid remake melt as soon he appears on the screen. Talk about a perfect prince!

Jon Seda would be an amazing Eric since he’s played so many badass (and hot) characters. He’s Chris Perez (from the movie Selena) played Chris Perez and Detective Antonio Dawson in Chicago P.D., but it’s about time he played someone gentler and sweeter. Plus, his fair skin and light brown eyes are smokin’!

Alex would be perfect for the role of Eric because he’s a talented actor with Disney running through his veins. He traded in his place on the sports team for a role in Disney’s The Lion King Broadway show, so it would be fitting for him to return in The Little Mermaid. And did I mention he’s cute?

Maxi Iglesias has appeared on many Spanish soap operas, like Fisica O Química. It’s about time that we have a Hispanic Eric, and he’d make one dreamy prince!

Tyler, who starred in Everyone Hates Chris and the Disney Channel movie, Let It Shine, should definitely be a prime candidate for Prince Eric’s role.  He already  has the Disney magic in him, so he would be fantastic.  Also, he and Halle would look so adorable together!

Taylor, who you’ve probably seen as Sharkboy (Sharkboy and Lavagirl) and Jacob (Twilight saga) should definitely be a pick for Prince Eric’s role. He’s talented, handsome, and all the ladies love him. But even if he’s not cast, we’ll all still have our eyes on his dashing good looks!

These actors aren’t just eye candy; each one would bring diversity to the role of Prince Eric and the film industry as well. With an African-American actress playing Ariel, it makes sense for The Little Mermaid to have a love interest with a diverse background, too. So let’s all rally around these actors because each of them could show kids and adults everywhere that being “different” is something to celebrate.

Who do you think would play the best Prince Eric? Let us know in the comments!