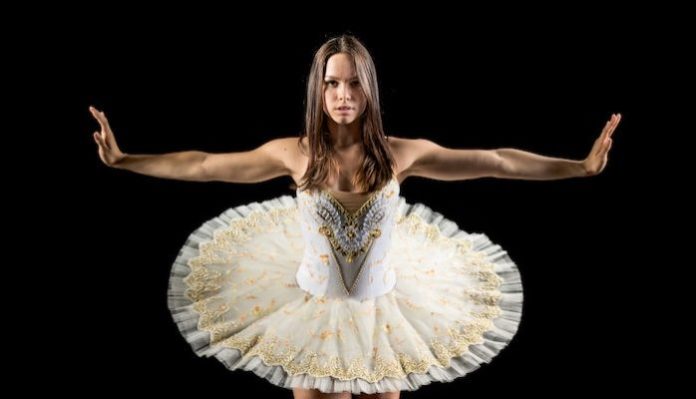 I’ve always been a hard worker throughout my entire life. Ever since I was a freshman in high school, I’ve had at least one job. Fast forward to college, I was interning in New York City three days a week, attending college full-time and waitressing at two restaurants to pay tuition and ensure I could graduate with a degree in the fields I was most passionate about. Long story short – I’ve always been a go-getter, someone who puts her work first and never, ever takes a handout. I started out interning at small, start-up companies in journalism and, worked my way up through several companies to be in a position I used to only dream about.

At the end of the day, my work and my passions will always come first. It’s one of the things I value most about myself – my work ethic. While it’s been the reason I’ve always succeeded in life, it’s also the reason I’ve had trouble in relationships. Throughout my life, every guy I’ve ever dated has had a “problem” with the amount of work I do. I never work one job, I’m always working over 40 hours a week and I usually make more money than my partner. Whatever the reason is, men have always given me sh*t for the way in which I choose to spend my time and conduct my life.

People often think that because of the way I choose to conduct myself – always working – that I don’t value love. This couldn’t be further from the truth. I’m probably one of the most “hopeless romantics” you’ll ever meet. I love being in love. I love being with someone I love and experiencing life with them. The only difference is that I won’t devote my entire soul and being to a man and give up everything else along the way.

If a guy was working hard, women everywhere would praise him and think he’s “husband material.” But, if a woman works hard, there’s “something wrong with her.” In a world in which woman are not equal, I will work twice as hard to earn my share – until one day we are equal, but, that could happen long after I’m dead.

I will never live a life in which I rely on a man. I don’t need someone to buy me things, pay for me everywhere and wipe my a** for me at the end of the day. I want to make my own money and treat myself to my own things. When I get something myself, I feel better knowing that I’ve worked hard and earned that, rather than someone else getting it for me.

I don’t want to be a stay at home mom. I have no bad blood with any woman who chooses this path in life, I just know it’s not for me. Do I want kids? Of course. But, I plan on working from home while I raise them.Working is therapeutic for me, it’s a way for me to cope with my high-functioning anxiety. But, I also would never want to be in a marriage or be one half of a parenting team that doesn’t contribute to the foundation of my children’s lives.

4. I won’t just throw my talent away for someone else.

I truly believe that everyone is given a special gift in life, something they are just incredibly great at. For me, I have always lived and breathed writing. Ever since I was young, I’ve written journals, poetry, short stories, op-ed’s – I was the student that wanted to write essays in class because it came so naturally to me. Giving up my writing and my career is like slapping God in the face – saying I don’t want this gift and that it’s worthless to me. No man can ever come between that.

5. I won’t feel bad about a man being insecure over how much money make.

6. I never want my entire happiness to depend on someone else.

When I’m in a relationship, obviously the person I am with is going to contribute to my happiness in my life at that point in time. But, I will never let someone be my “end all, be all” happiness. That’s actually super unhealthy. If you don’t have something of your own that contributes to your own happiness and emotional well-being, that person will have complete control over you. God forbid something happens to them, or you two break-up/get divorced – then what?

7. I know that there is someone out there who will value me for all I am – and how hard I work.

Why Supportive Friendships Are Crucial For Your Health And Happiness

This Is Why Saying ‘I Forgot’ Is the Absolute Worst