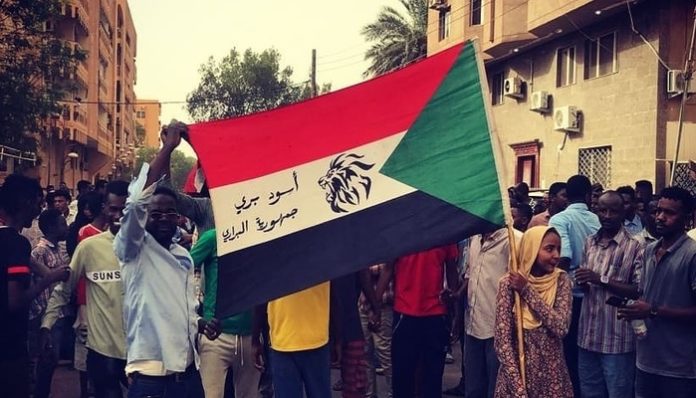 It’s no secret that the American media only shows us what they want us to see. If we don’t explore outside of the typical media channels, we’ll never know exactly what is going on with the rest of the world. We’re living in a bubble, a bubble of blissful ignorance.

Meanwhile, there are many alarming events taking place around the world. Yes, this means that there is more to our current events than Iran and President Trump throwing insults back and forth, the World Cup, the first Democratic Debate, and Angela Merkel shaking in public.

Here are five crises that we seem to have barely noticed but that deserve our attention.

Since 2015, Yemen has been in the midst of a gruesome civil war, on top of already being one of the poorest Arabian countries. Since March 2015, The United Nations estimates that since March 2015, the war has killed at least 7,025 civilians and injured 11,140. However, there really is no way to tell for certain how many lives have been lost.

The war survivors need protection and humanitarian assistance. There are approximately 2 million children in Yemen who suffer from malnutrition and disease, which has caused many childhood deaths. Because of the lack of medical care and basic needs, the largest cholera outbreak ever recorded hit Yemen in 2017 and still continues to affect the country’s people.

The media covered the Venezuela crisis extensively until it shifted its focus to Iran and China. Venezuela has been spiraling downward for awhile now due to growing political discontent, power cuts, food and medicine shortages, and hyperinflation. Many citizens, including opposition leader Juan Guaido, blame Socialist President Nicolás Maduro for Venezuela’s struggles. Due to the country’s poor economy, Venezuelans are struggling to afford basic items like food and hygiene products, which has forced many of them to leave the country. Since 2014, approximately 3 million Venezuelans have moved outside the country, according to a United Nations estimate.

Democratic Republic of the Congo

Between April 15 and May 5, 2019, The Democratic Republic of the Congo, a country that is already riddled with violence had 298 new confirmed cases of Ebola. Many fear that if oppressors continue their violent attacks on healthcare facilities and workers, then an Ebola pandemic may occur. Since the start of the outbreak, more than 1,200 people have died, close to 360 of whom were children.

Cameroon is a diverse country in Central Africa facing several crises of its own. In the far north, violence in Nigeria crossed into Cameroon and as of May 2019, has displaced approximately 262,831 people. Due to this violence, many schools have shut down, leaving around 23,000 children without means to an education. On top of all of this, Cameroon is on the brink of a civil war as the military clashes with armed groups of citizens. As of May 2019, the civil war has displaced 530,000 people. Consequently, in the two affected regions, there are about 1 million children who are currently not attending school. Because this crisis is vastly underreported, only 8 percent of people who need need shelter and 11 percent of people who need basic household items have received help.

South Sudan is a relatively new country that gained its independence from Sudan in 2011. Unfortunately, South Sudan is now in the middle of a civil war and resulting humanitarian crisis. The unrest has displaced more than 4 million citizens. In 2018, the country’s agricultural system met only 52% of the country’s grain needs. It is difficult for humanitarian aid to reach civilians in need because aggressors often attack and loot convoys. Due to the country’s lack of food and supplies, over half of South Sudan’s people are starving. The hunger crisis makes it difficult for citizens to build immunity to disease, so South Sudan’s unrest is truly life-threatening.

Unfortunately, our world is currently full of crisis, but we have the power to help alleviate the struggles. When we bring awareness to global issues, countries in dire need are more likely to receive our help and support. So speak out about these injustices because somewhere in the world, someone needs you.

5 Reasons You Should Truly Be Excited To Enter Your 30s