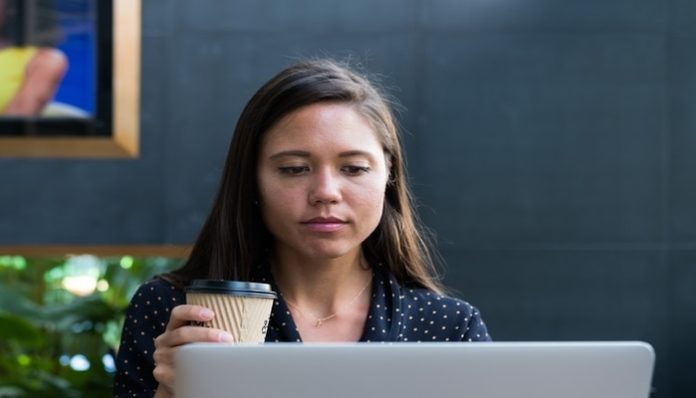 No, it’s not the day everyone in Congress works for minimum wage (although that would be epic). Equal Pay Day represents how far into the next calendar year women must work to earn the same salary as man in a similar job. This year, April 2 is the observed Equal Pay Day. This means that in 2018, the average woman had to work until April of this year to earn the equivalent of what a man made.

Equal Pay Day figures are based on census data and vary depending on ethnicity, which means that women of color typically must work even farther into the year to reach the same salary that their male counterparts earn far earlier.

Here’s some wage data for this year:

Women of Color as compared to White, non-Hispanic Men:

African-American/Black Women: $.61 to the dollar (August 22)

How can we help equalize pay?

Not everyone is in a position to decide employees’ salaries. Many of us wish that we could give ourselves a raise. But even if you don’t make salary decisions, you can still help close the wage gap.

How? Tell others what you make!

This may feel cringe-worthy for many of us, especially considering that we were taught not to talk about our salaries. As children, we often receive the message that discussing salaries is neither polite nor appropriate. Unfortunately, though, when we remain silent, we help countless bosses underpay their employees.

CEOs and managers love to pay everyone as little as possible. (Or nothing at all, as in the case of the Australian manager who took some flak for complaining that Millennials don’t want to work for free—the nerve!) However, wage disparities often hit women and people of color the hardest. While we often encourage women to negotiate for higher starting salaries and ask for raises, research suggests that they do so as frequently as men—they’re just less successful in closing the deal.

What continues to perpetuate this wage gap? Teaching the next generation never to discuss their salary with others!

But our generation can change the status quo with open, honest communication. You don’t have to tattoo your current salary to your forehead or lead with your hourly wage every time you introduce yourself to someone new, but if the topic of earnings arises, don’t be afraid to talk about it! Discussing salary is essential to closing the wage gap. So i someone asks how much you make, tell them. If you’re discussing saving money or how much income to direct to your IRA, use specific amounts. And remember that everyone should share, but the wage gap will close faster if men participate, too.

This Equal Pay Day, I encourage you to speak up about your salary. Let’s start a conversation. you never know what a simple post on social media or some talk around the water cooler might do to close the gap.