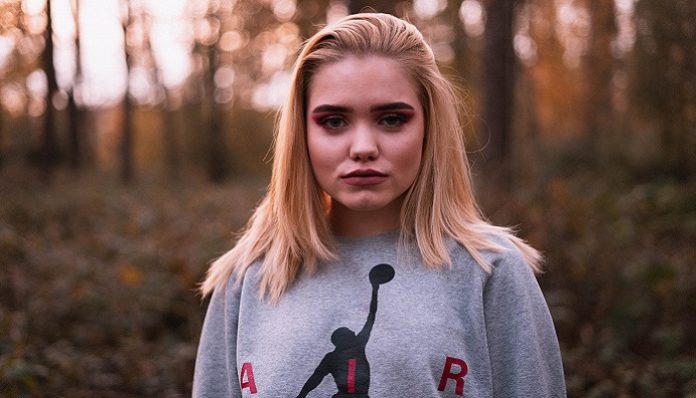 Hillary Clinton has made some mistakes – there’s no denying that. She voted for the Iraq war, she won’t release her speeches from Goldman Sachs and there’s the whole email fiasco. But Hillary is also an avid supporter of single-payer health care, a woman’s right to choose, raising the minimum wage and so many other worthwhile causes. If Hillary Rodham Clinton is fighting for issues *most* of us believe in, why does everyone seem to hate her so much?

Hillary is just another example of a bada$$ b*tch who’s made it to the top. Yes, she’s calculating. Yes, she can scheme with the best of them. But all of this is because she has to. Particularly as a woman, you cannot make it to the top of any sector, public or private, if you’re not willing to get a little dirty.

We see the same ‘Hillary phenomenon’ in other industries too; entertainment, tech, politics, even fashion. These female moguls had the odds stacked against them from the start. Nicki Minaj had to force her way into rap. Marissa Meyer refused to take an extensive maternity leave, as her work was more important. Elizabeth Warren has been told she hasn’t pushed enough policy, only to be attacked for her proposals later. Even Vogue’s Anna Wintour is famously critical and cold.

Are these women bad people?

They’re all just very, very good at their jobs. They learned early on that the game isn’t fair, and that playing by the rules will never get you to the top. It is important that we recognize that Hillary Clinton was not self-made. She was not born to be the crooked, calculating, shrill monster that Donald Trump has tried to make her out to be. Hillary Clinton is a liberal politician who has learned the hard way that being the Democratic party’s “nice lady” wasn’t going to get her anywhere. She has to play hard – harder than her male counterparts – in order to get the recognition and responsibility she deserves.

As women, we all know the feeling. Sitting in a meeting, having your ideas glossed over, only to have your male co-worker repeat your thoughts and receive the credit. Watching your male friends have an easier time working their way up the corporate ladder. Knowing that no matter what career you choose, you will likely make only 79% of what a man doing your exact job would. We all know what it feels like to be a second class citizen in the workplace. If we know all of this, why are we still ripping on Hillary for fighting through it? Donald Trump has been accused of just as much scandal as Clinton, but somehow he manages to fly above it all, whereas she gets trapped inside the critiques.

Even if Clinton isn’t perfect politically, we need to stop attacking her for playing the game of politics. Granted, she hasn’t been great at hiding it, but her actions are par for the course. We need to stop condemning female politicians for playing hard, and treat them for what they are; politicians. It’s time we start focusing more on Clinton’s policy, not her means. We should hold our politicians accountable, but not at the expense of the good work they could do. If anything, Clinton has proven herself able to do what it takes to get the job done. If that’s not presidential material, I don’t know what is.