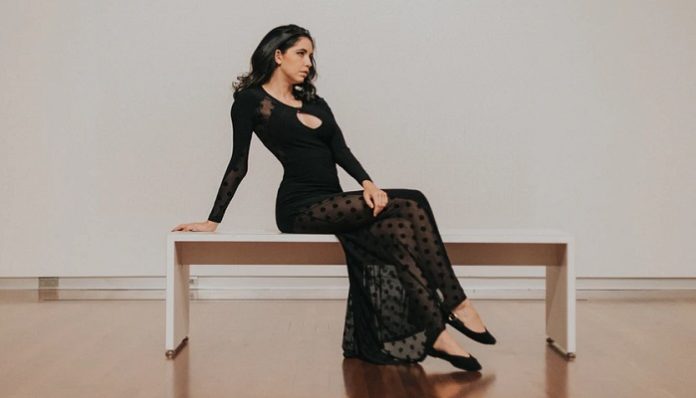 Anytime I ask my friends and family for advice when it comes to dating, they always tell me if he is interested, he will make it known. Let the man take the lead. Let the guy be the one asking for your phone number, let him be the one asking you out, let him be the one ultimately pursuing you. The problem is, I always have two types of men that are interested in me – the slightly stalkerish men and the slightly indifferent men.

The stalker men make it know that they want you. They are always blowing up your phone, wanting to know every detail of every day. They are constantly asking you out and they are consistent on complimenting you. They like to know small details about your life because they are the ones that are invested. You would not be surprised if they have picked out your honeymoon destination and what your children’s names would be, they are just that into you.

And then you have the indifferent men, the men that you kind of can’t get enough of because they are never consistent. It always takes you by surprise when they talk to you, when they notice something different about your life, or hell, even respond to your text. The men that you know have an interest, but you aren’t really sure what that interest is. The type of man that makes it known he would like to get to know you more, but really doesn’t make a valued effort in pursuing.

So what is a girl to do when she has an indifferent guy? Straight up ask him what he is there for. I know that might come as a shock, but it is better than five months or four years down the road when you are still playing this game of tag, trying to figure out really who is pursuing who. While he does show some slight interest, that doesn’t mean that he will ever be interested in investing in a relationship with you. Maybe he just likes the attention. Maybe he just likes the conversation. Hell, he may even slowly but surely trying to figure out if you would be a good partner to mate with. And by mate, I just mean Netflix and chill. Nothing more.

When it comes to indifferent guys like this, sometimes women have to speak up for themselves. They can’t just sit back and wait around for their man to get his stuff together. They can’t wait for them to make up their mind and figure out what they want. Or even just waiting for him to ask you out. Sometimes you have to just straight up ask what they are looking for or where is this going.

Sometimes you need to have bigger balls than your man.

So what next? If they answer in a way that you are okay with, continue pursuing whatever that is. Whether it is friendship or a relationship, it is up to you to choose how you want to continue that. If they avoid the question altogether, that is when you know you need to walk away. They are not there for anything good on your behalf. As harsh as that might sound, if they wanted something with you, they would have answered the question, to begin with. When a guy likes you, he is not going to risk losing you, even if that means having to change his own personal choices on relationship statuses.

When it comes down to it, know when to speak up when it comes to your well-being in a relationship. Most likely, if a guy likes you, he will make it more well known. Indifference is just that, he is not sure about the situation, but not driven enough to take it further. You deserve to be with a guy who is willing to make it known to you that he is interested, in the most normal sense possible. Maybe he will not have your future children’s names picked out, but he will be at least somewhat consistent with his communication with you, as well as wanting to see you. Remember, sometimes you have to have bigger balls than your man when it comes to standing up for yourself.