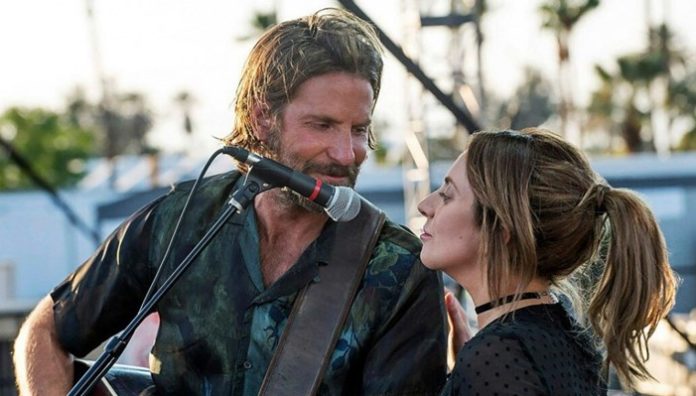 If you are looking to welcome 2019 by making a new playlist filled with last year’s top songs, have no fear, we’ve got you covered!

Throughout 2018 there were a lot of great songs released. But our charts became majorly influenced by the films and programmes we enjoyed during the year. We enjoyed some fantastic music in 2018 that brought together generations, genders, and ethnic minorities, as well as songs that promoted love and unity.

At a time when politics continued to divide us, we found comfort in the power of music to restore our sense of togetherness.

Back to You – Selena Gomez
If you like ’13 Reasons Why” you’ll want to add this song to your playlist. Selena Gomez’s voice is so smooth in this heartfelt song.

This Netflix hit series encouraged openness about mental health, which became a huge theme of 2018.

I Like It – Cardi B
This latin trap song made it to number one on the US Billboard Hot 100, becoming Cardi’s second number one song. The song highlights what the singer has accomplished throughout her career.

It’s a great tune to add to your driving playlist, and I am sure it will stay with you well into the summer.

This is America – Childish Gambin
“This is America” addresses gun violence, the high rate of mass shootings, as well as racism and discrimination in the United States. This song topped the Hot 100 for two weeks and has won 8 awards so far.

This song will spark many important discussions between people who have truly listened to the lyrics.

Shallow – Lady Gaga ft. Bradley Cooper*
Taken from the “A Star is Born” soundtrack, Shallow perfectly encapsulates the theme of music in 2018. First asking “Are you happy in this modern world?” The song goes on to describe the couple jumping in at the deep end to after longing for change in order to escape the shallow. It suggests deeper meaning to life and explains how living in the shallow can hurt us.

Bohemian Rhapsody – Queen
Admittedly, this wasn’t first released in 2018 and has remained a classic since its release in 1975. However, the release of Bohemian Rhapsody in cinemas late last year caused this song, along with a number of other classic Queen creations, to creep back into our Spotify top 50 playlists, giving way to a new generation of Queen fans.

This is Me – Keala Settle
*Although strictly “The Greatest Showman” was released in 2017, this song from the film has stuck around in the charts for the whole of 2018. The lyrics are so empowering and provoke such a feel-good emotion. Even the cast balled away by emotion when they performed the song during a run through.

All the Stars – Kendrick Lamar ft. SZA
“All the Stars” broke into the charts after it featured in the film, “Black Panther”. It soon became the biggest movie ever produced by a black director and majority black cast. The film was commended for its positive representation of black women and was deemed a step in the right direction for ethnic equality on the big screen.

There’s no denying 2018 has been a powerful year for music, hopefully, it will continue to promote positive moment in the year ahead.