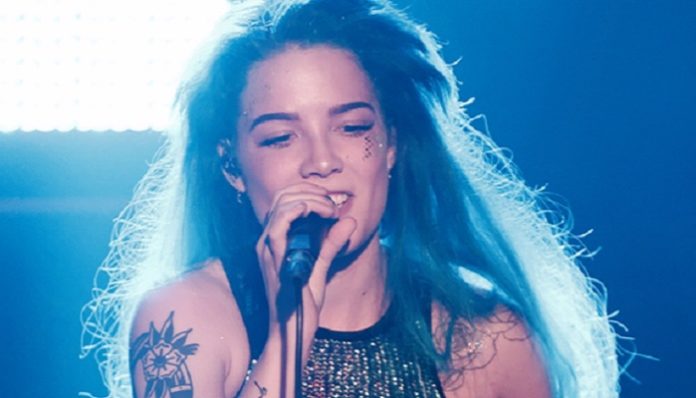 2018 truly marked a transformative year for the music industry that will change our standards, expectations, preconceived notions and the overall industry in general for many years to come. The charts changed, reliable artists who we expected to have outstanding records flopped, and bizarre new artists triumphed.

What the hell happened?

When you think about it, aside from the “In My Feelings” challenge, there was no large trend in music, or a pop culture history-making moment. There was no single artist who caught everyone’s attention as a whole, creating worldwide hype; instead, we had individual artists who were only successful thanks to dedicated and loyal fans. Artists found certain “success pockets,” but fans refused to leave their pockets to support other artists or groups.

Post Malone, an unknown up and coming rapper, dropped ‘Rockstar’ and instantly became a sensation in the industry. Other rappers became famous for their public antics, which interested people in their music. This created their own fandoms and simultaneously contributed to their rise to fame (think XXXtentacion).

Then you have Halsey, a strong, independent, confident woman whose 2018 hits took the industry by storm. She earned some buzz after The Chainsmokers featured her on their 2016 hit, Closer. She created a feminist army that supports her and gives her every ounce of power she has as an artist. Her successful music reflects her fans’ loyalty.

Even 5 Seconds of Summer, an Australian punk band that’s been making hits since 2012, created a #1 album. They gained popularity in the teen world after they opened for One Direction on two tours, 1D’s fandom supports them, as well as their own army of fans. I bet you didn’t even know who they were until Young Blood came on the radio, and that was their 15th single.

We haven’t seen unknown artists dominate charts like this in years.

Popular pop artists who used to dominate charts all seemingly fell from their high horse on top of the charts. Justin Timberlake is a prime example of someone who could produce number one hit singles monthly, yet barely went anywhere on the charts and his album has barely had any singles released from it, even after the mass anticipation for the album.

Then you have a heavy hitter like Taylor Swift who tried to create ‘revenge’ music and failed miserably. If it weren’t for Taylor’s loyal fans in her corner, and the inability to stream her music, Taylor wouldn’t have had high album sales. Even though she charted well after “Reputation’s” release, where are the singles at? Out of the three singles she’s released, only one succeeded. This past year, Swift tanked as hard as Timberlake did.

Heck, even Britney Spears dropped a new single that never even made a chart of any kind. Most people probably didn’t even know she released one. Additionally, Beyoncé and Jay Z released a joint album that flopped, but their joint tour tickets remain high in sales.

It started as an outside role for influencing American music, but they were always very separate genres. This year we saw them amalgamate and dominate the charts. 43 out of 49 weeks so far, a rap song or a pop song that features a rap has charted on Billboard. 6 of the biggest album-sales weeks of 2018 all came from rappers (Drake, Travis Scott, Lil Wayne, Post Malone, Eminem, and J. Cole.) We’ve never seen such successes for the genre and it’s truly growing more mainstream.

The past year also progressively changed for artists of all kinds in terms of the chart metrics system after Billboard finalized changes so new artists and big songs could come from anywhere (YouTube, Spotify, etc.), allowing these artists success on charts without even needing radio play. Additionally, these new methods of listening gave fans more ways to discover new music and exposed us to new genres.

It may have been a weird year in terms of radio play and what we qualify as pop music, but the expansion within the public’s interest and broadcasted music has been wonderful. I’m disappointed that my favorite artists are still trying to navigate in this tough industry to be unique and likable enough to gain popularity, but I’m thrilled for all of the new music I’m being exposed to. I can’t wait to see what new artists 2019 will bring and which songs will become classics for the ages.

Do Edibles Improve Productivity? Here’s What You Need To Know