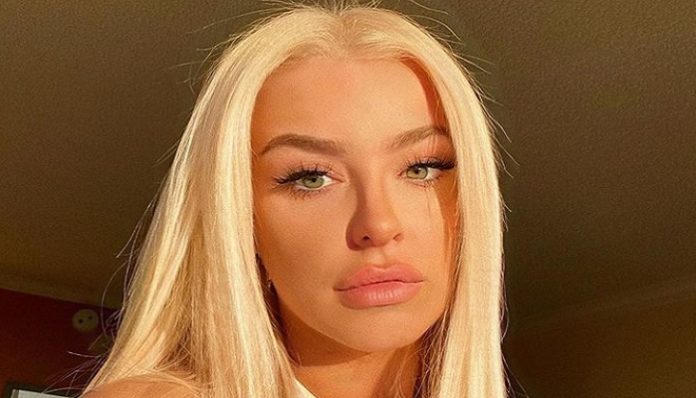 Youtuber, Tana Mongeau finds herself in the middle of yet another scandal. This time, surrounding the fallout of her failed self titled convention TanaCon. A few months ago, Mongeau released a long video explaining why she would not be attending this years VidCon. Tana claims, she was treated unfairly, was not a featured creator and was ultimately kicked out of the event. TanaCon is a direct result of this video below:

Just before TanaCon, she released a video thanking her followers. Because without their constant encouragement and tweets, it never would’ve happened. She was able to team up with an organization called Good Times. And so the planning of TanaCon commenced. She promised that her fans would have an incredible time. Also promising a incredible lineup of fellow Youtubers and music performers along with meet and greets and other panels.

The list of special guests included: James Charles, Shane Dawson, Bella Throne, Colleen Ballinger/Miranda Sings and more. The event had two ticket tiers, the first was $1 and then a VIP option for $65 plus fees. It was a giant fuck you to VidCon. But it ended up being a giant “Fuck you” to herself and her fans.

FAST FORWARD TO THE DAY OF TANACON

On the day of TanaCon, fans lined up outside several hours before the event in the scorching hot sun… Only to eventually be turned away after some fans were let into the venue. Many fans claim they oversold tickets, while others felt it was poorly organized, etc.

It was a true disaster.

The lack of communication amongst the creators and attendees caused chaos and confusion. As a result, Shane Dawson, known for making conspiracy theory videos, felt like he was in the middle of one himself. He made a 3 part video series to tell the story of how and where it went wrong.

Part 1: The Truth About Tanacon

2: The Truth About Tana Mongeau

3: The Real Truth About Tanacon

Regardless of your opinion on the situation, it is not without utmost recognition that Shane Dawson did a fantastic job telling the story as best he could. It was raw and honest, which was refreshing from most traditional Youtube content.

Pot Parties And Weed Weddings Are The Latest Trend You Need...