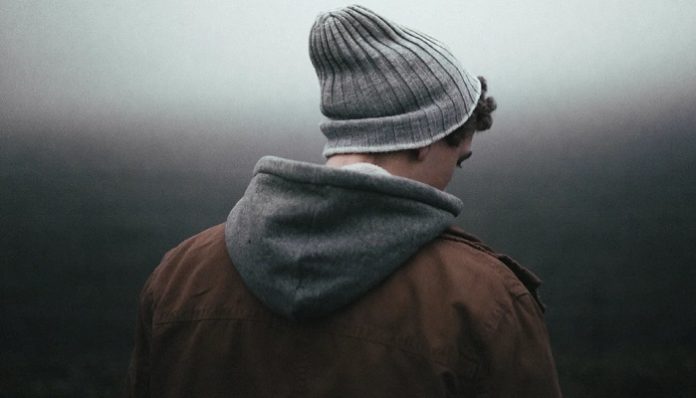 I was recently in a heated email exchange with someone due to some pent up feelings and personal beliefs that I could not let fester anymore. The individual wrote back to me in response to my email that I had a reputation and my attitude was “angry.”

For a moment, that took me by surprise. I had to stop and think about all the times that my actions could be misconstrued as angry. While I realized that this individual was lashing out at me because he didn’t want to hear the truth other people were afraid to tell him, the exchange definitely left me wounded.

When I look back on my life, especially the past decade, I think about all the interactions I’ve had with individuals, whether it be with peers, family, coworkers, and complete strangers.

My attitude is not constantly angry, it’s situational, like most people who experience the same feeling.

To be completely honest, in college I took on the persona of angry and ranting, more so playing into what people said about me. In my fraternity, I was nicknamed “Honeybadger” and I also adopted the “RantingRudnick” persona on Twitter (the original Twitter account has since been deleted and I have been reborn @RudnickRants). Again, my attitude was consistently changing depending on who I was dealing with and what variables were at play.

We are all playing a role given to us by others whether we admit it or not.

I’m not saying that there isn’t some form of authenticity to who I am, but when people expect you to only give them that specific attitude, you lean in and give them what they expect. Was this behavior a bit toxic? Sure, but it also felt good in the moment.

As I’ve continued to grow up, I’ve realized that my attitude in life has continued to evolve. Professionally, I always tried to have the best attitude, or as I liked to put it, my “customer service” personality. Upbeat, chipper, can do anything for you. My experiences have taught me that sometimes you get further in life by kissing a little ass and making sure that you’re placating another individuals demands, requests, and everything in between. I’ve also taken the stance that when I am after something, whether it be a refund, to speak to a manager in a timely fashion, or downright upset, my attitude quickly changes to a more aggressive and serious tone.

Have I taken my “attitude” too far sometimes? 100%, but it’s being able to acknowledge that you’re wrong and you were out of line that proves your attitude is directly correlated to the situation you’re in. There are times where I will not say sorry right in the moment because I have yet to realize I’m wrong, but I do come around. Often times, my attitude is intrinsically tied to my stubborness, which is not necessarily the greatest thing.

If you were to poll 100 people who know me, you’d get a varied response, but my attitude is nothing short of pleasant (except when I’m hangry). You never want to be around me when I’m completely hangry. It’s scary.

I’ve found that when we label someone as having an “attitude problem” we’re putting people in a box that they’re forever trying to escape. On the other hand, I’m a firm believer in first impressions, and if you make a bad first impression with a stank attitude or an air about you that you’re better than me, I’ve probably already written you off. Our attitudes change from situation to situation, and our baseline attitude should be neutral if anything.

The issue that other people have with our attitudes is that they’re unhappy with themselves. Time and time again, people who have started out as haters or complete strangers have grown to be friends of mine, and it’s often when my attitude changes towards them that the perception of who I am as a person shifts.

Having an attitude is a form of protecting ourselves, it’s a defense mechanism for many, and it should not be a bad thing. The word attitude should not automatically equate to a negative connotation. It simply serves as a way of representing our behavior and how we feel about someone, something, or somewhere.

Remember, “character is the result of two things: mental attitude and the way we spend our time” – Elberd Hubbard