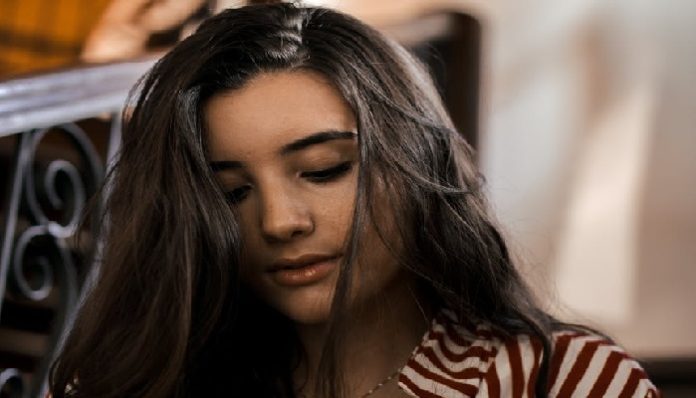 About a year ago, one of my professors handed out this passage to my English class that has since changed my view on love, especially as a 20-something. It was a letter, written by R.M. Rilke, to a young poet who was asking for advice on his work. The poet had written about love and in response, Rilke tells him the inherent problems with young people and love. I think we could all learn a little something from his message:

“It is also good to love: because love is difficult…That is why young people, who are beginners in everything, are not yet capable of love: it is something they must learn. With their whole being, with all their forces, gathered around their solitary, anxious,  upward-beating heart, they must learn to love… Loving does not at first mean merging, surrendering, and uniting with another person (for what would a union be of two people who are unclarified, unfinished, and still incoherent?), it is a high inducement for the individual to ripen, to become something in himself, to become world, to become world in himself for the sake of another person; it is a great, demanding claim on him, something that chooses him and calls him to vast distances…

But this is what young people are so often and so disastrously wrong in doing: they (who by their very nature are impatient) fling themselves at each other when love takes hold of them, they scatter themselves, just as they are, in all their messiness, disorder, [and] bewilderment…But how can they, who have already flung themselves together and can no longer tell whose outlines are whose, who thus no longer possess anything of their own, how can they find a way out of themselves, out of the depths of their already buried solitude?”

Rilke isn’t necessarily saying that young people can’t experience true love. But rather, because youth is inherently messy, it’s difficult for young people to love in the truest sense of the word. Falling in love isn’t necessarily about finding your other half or someone who completes you, it’s about finding someone who you can be your complete self with.

As young people, we’re still figuring out who we are. That makes it hard for us to experience true love, because we’re, as Rilke says, “Unclarified, unfinished, and still incoherent.” It takes many years of solitude and figuring things out before young people can fully love in the way that real true love requires. Because if a person is still developing and discovering who they are, how can they love fully?

Remember your first time that you felt in love? It was bumbling, awkward and extremely entirely messy. Rilke is right, in that it takes many years of messiness and figuring things out in order to love in the best way.

Love is a choice that takes time to form. You are not a prolific bike rider the first time you get on the bike. Love, sometimes, is the same way.